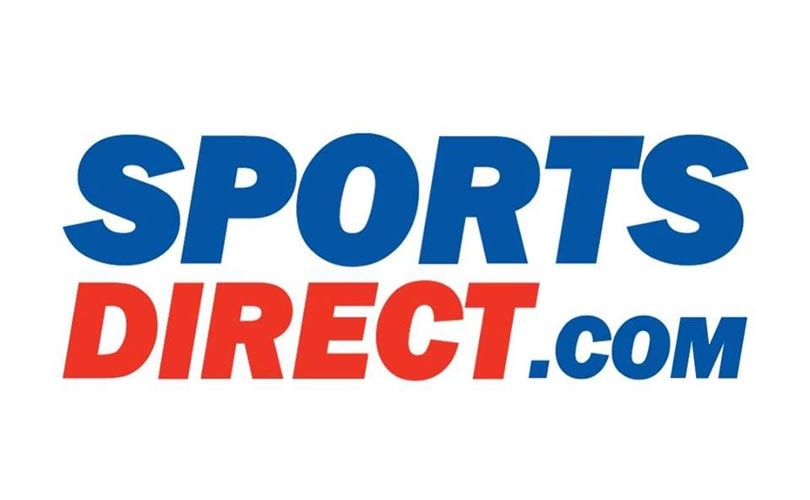 Group revenue at Sports Direct International Plc was up 4.5 percent to 1,791.8 million pounds (2,266.3 million dollars) for the 26 weeks to October 28, 2018, due to the acquisition of House of Fraser in the year, growth in premium lifestyle and growth in rest of world retail. Excluding acquisitions and on a currency neutral basis, group revenue was up 0.2 percent offset by store closures as part of the continued elevation of the portfolio and a reduction in wholesale sales.

Commenting on the first half trading, Mike Ashley, Chief Executive of Sports Direct International, said in a media release: “During the reporting period we acquired the trade and assets of House of Fraser and I would like to welcome my new colleagues to the Sports Direct Group. Outside of the House of Fraser acquisition the Sports Direct Group has had another successful period reporting a 15.5 percent growth in underlying EBITDA. This is impressive in the context of the current struggles in the High Street and shows our elevation strategy continues to go from strength to strength.”

The group's Premium Lifestyle division includes premium lifestyle fascias in the UK: Flannels, Cruise and Van Mildert, along with their ecommerce sites. Segment’s sales in the period were up by 29.4 percent to 87.6 million pounds (110.8 million dollars), largely due to the increased sales through the Flannels.com website and new stores. Gross margin increased to 34.2 percent.

Wholesale and licensing division total revenue decreased by 17.6 percent to 80.1 million pounds (101.3 million dollars). Wholesale revenues were down 18.9 percent, mainly due to a reduction in third party licensed activity in the UK, while licensing revenues in FY19 H1 decreased 11.4 percent. Wholesale gross margin increased by 190 bps to 28.6 percent. Total gross margin was increased to 41.7 percent. Underlying EBITDA in the division decreased to 15.8 million pounds (19.9 million dollars).