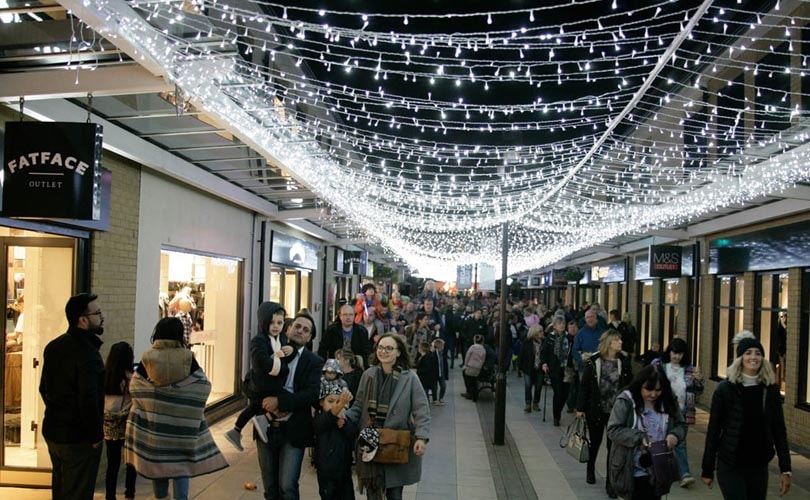 Springfields outlet in Lincolnshire, with 14 years of consecutive revenue growth, reported considerable growth in both footfall and revenue over the Christmas trading period. The company said, December’s total revenue increased by 15 percent year-on-year and footfall by 9 percent across the same period.

Commenting on the Christmas trading update, Ian Sanderson, Director of Sanderson Leisure and Retail (SLR) at Springfields Outlet, said in a statement: “As the figures demonstrate, we had a very successful and positive December at Springfields to complement a transformational year at the centre. Our newest retailers, including Jack Wills, White Stuff and Joules, have enjoyed exceptionally strong performances since opening in the second half of last year and have been further boosted by a fantastic Christmas at the centre.”

The company added that 66 percent of all like-for-like retailers traded above last year by as much as 63 percent and both like-for-like footfall and revenue increased over the school holidays by 11 percent and 17 percent, respectively. The destination also achieved weekly turnover increase of up to 20 percent.