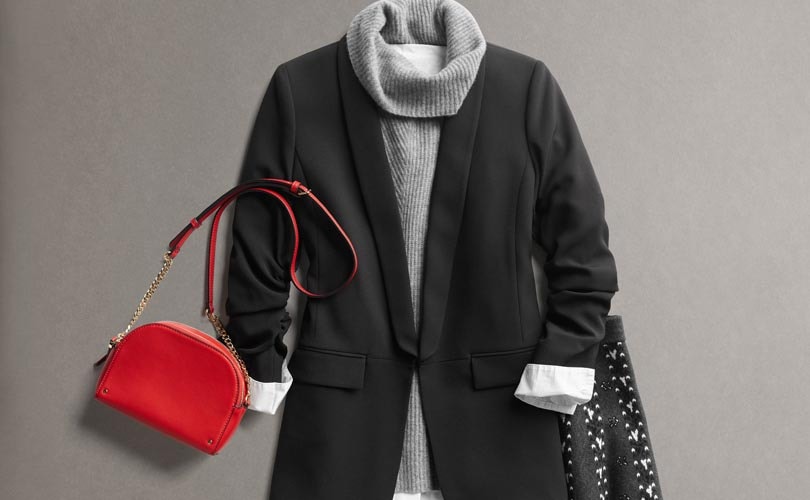 Online personal styling service Stitch Fix, Inc. has announced that active clients of 2.9 million in the first quarter, increased by 22 percent year over year, while net revenue of 366.2 million dollars increased by 24 percent.

“We are proud of our results; Q1 was another strong quarter for us,” said Mike Smith, President and COO of Stitch Fix in a statement, adding, “This quarter, we added new brands to the platform across women’s, men’s and kids, including Michael Kors, Madewell, The North Face, Bonobos and Converse.”

The platform, founded in 2011 by current CEO Katrina Lake, recently announced its plans to launch the service in the UK by the end of fiscal 2019. For its second quarter, the company expects revenues to range between 360 million dollars and 368 million dollars, growth of 22 to 24 percent, while full-year 2019 revenues are currently expected to be in the range of 1.49 billion dollars to 1.53 billion dollars, an increase of 21 to 25 percent year-on-year.