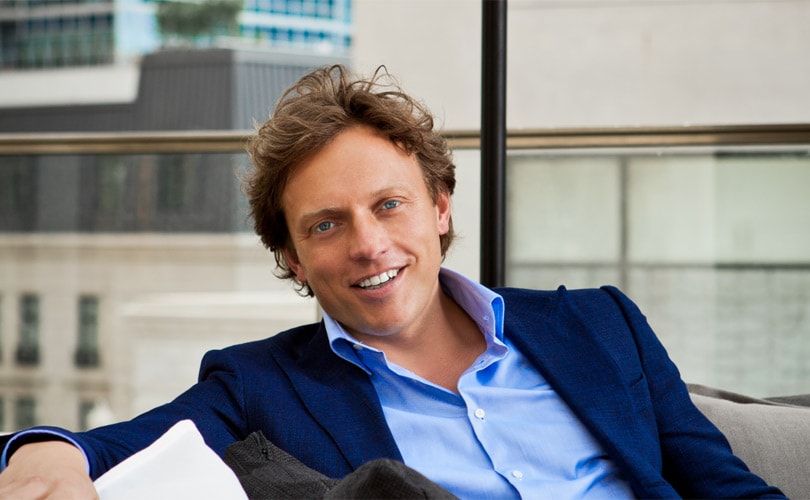 Suitsupply, the Dutch tailoring brand best known for its controversial advertising campaigns, has received new growth capital. NPM Capital, which had already invested in the fashion company before, is investing again in Suitsupply, the company says in a press release.

Dutch newspaper Financiele Dagblad reports that the investment was in the tens of millions, but the press release of NPM Capital does not clarify the amount. The new capital will be used to develop the omnichannel retail concept, for the conversion and restyling of existing stores and the opening of new stores with a focus on China, according to the press release.

NPM Capital first invested in Suitsupply in 2017. The company and several banks provided financing at the time. The investment led to the opening of 25 stores and further growth at Suitsupply.

This story was first published on FashionUnited.nl. Translation: Weixin Zha