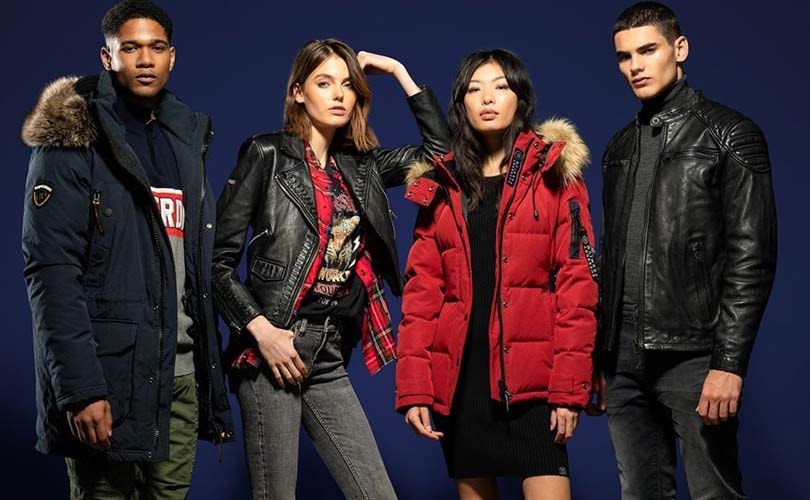 Commenting on Superdry's performance Euan Sutherland, the company’s Chief Executive Officer, said in a statement: "Superdry's performance has remained subdued during quarter three. We continued to be impacted by the ongoing product mix and relevance issues we have previously highlighted and by the lack, until the end of quarter three and the start of quarter four, of any prolonged period of cold weather in our key markets."

Wholesale revenues during the quarter, the company added, were up 12.7 percent to 73.5 million pounds (94.8 million dollars) driven by forward order despatches, with continued strong full price growth in the US. Ecommerce performance was impacted by a lower number of company-owned site promotions in some territories.

Superdry strengthened its executive team with appointments of Phil Dickinson as Creative Director and Lucy Maitland-Walker as Merchandising Director who both joined in January.