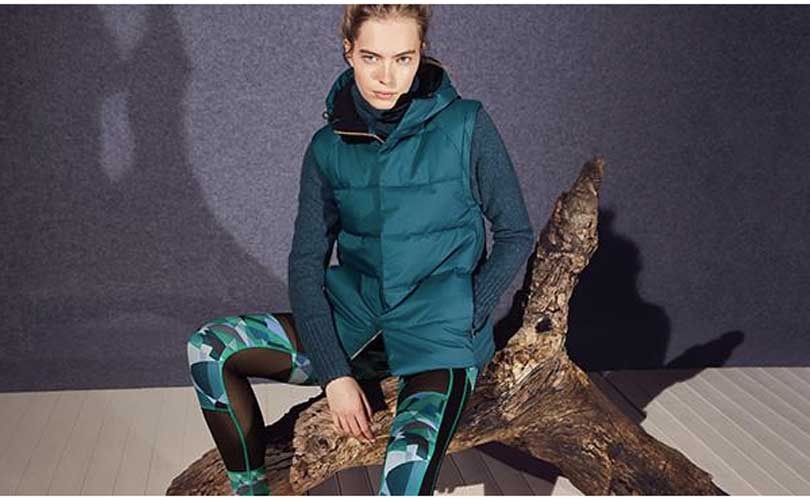 According to the accounts filed with the Companies House UK, Sweaty Betty’s turnover for the year ended December 25, 2016, increased by 5.7 million pounds or 16.2 percent.

Sweaty Betty, the clothing chain found by Simon Hill-Norton along with his wife Tamara in Notting Hill in 1998, sells women’s activewear through 60 Sweaty Betty stores in the UK and concessions in department stores as well as online shops in the UK, the US, Europe and Australia. The company also runs around 13 stores in the US and aims to expand its retail presence in the UK.

Looking for a job at Sweaty Betty? Click here.