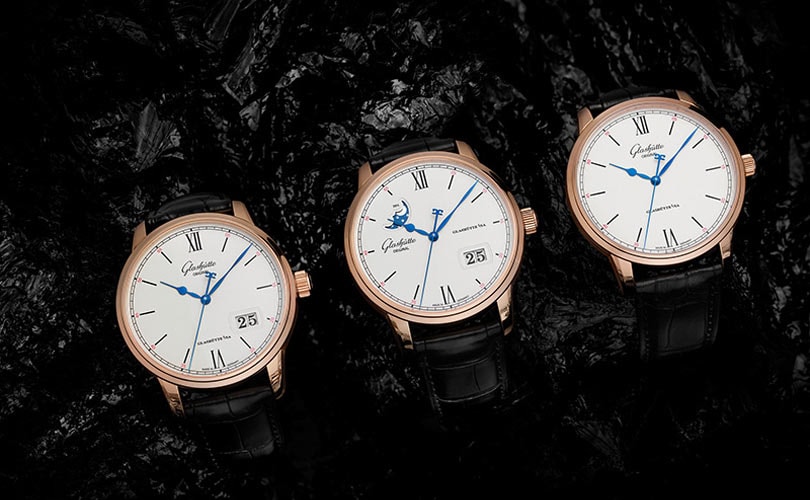 The news cast a shadow over the looming Baselworld trade fair, which opens its doors to the media on Wednesday and to the public a day later. The giant gathering in the northern Swiss city of Basel is the highlight of the year for watch and jewellery makers, with hoards of retailers looking to fill their showcases with pricey bling.

Investors had been hoping this year's 45th edition would open on a more positive note amid signs that the market was stabilising and even on the verge o f a rebound after two years of deep crisis. C itigroup analyst Thomas Chauvet described Tuesday's export numbers as a "reality check". He said the figures showed there was "no underlying improvement" in the industry, despite a more "upbeat mood" from senior watch executives, and a more optimistic tone from the FHS in its January release.

That represents some much-needed good news for the industry -- China was the main driver of several years of euphoric growth for Swiss watches, with Chinese consumers' thirst for luxury goods sparking a production boom. But the market suffered a severe hit after Beijing in 2013 began cracking down on corruption by banning extravagant gifts like expensive watches to public officials.

And since then the storm clouds have multiplied, with the pro-democracy Umbrella protests in Hong Kong also chipping away at sales, followed by a range of deadly terrorist attacks in European cities frightening off luxury-seeking Asian tourists. In 2016, Swiss watch exports shrank 9.9 percent, after contracting 3.3 percent a year earlier.

But in recent months, there were some indications the market was stabilising. Exports to China gradually inched back into positive terrain during the second half of 2016, and a number of markets around the world put on a healthy glow during the holiday season at the end of the year.

Watch makers themselves have also been making increasingly soothing sounds about the health of the market and justifying production hikes. Swatch Group chief Nick Hayek told reporters last week that he was now aiming for "healthy growth", driven particularly by China's growing middle class, which he said once again appeared hungry for consumption.

With uncertainty abound, Baselworld, which each year draws around 1,500 exhibitors and some 150,000 visitors, should help gauge the actual state of the luxury watch market. (AFP) group