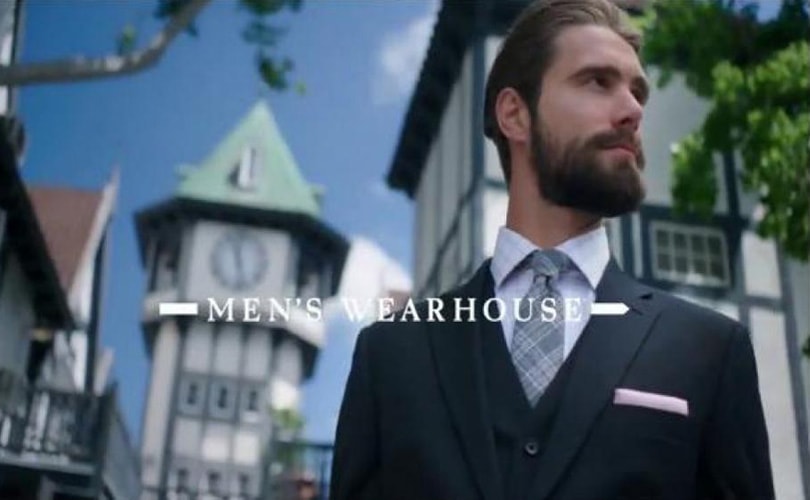 Tailored Brands in its preliminary comparable sales results for the fiscal fourth quarter ended January 30, 2016 said that comparable sales increased 4.3 percent at Men's Wearhouse with clothing comps of 4.3 percent driven by an increase in average unit retail and tuxedo comps of 4.7 percent. The company also updated guidance regarding adjusted EPS for fiscal year 2015.

The company has also undertaken a comprehensive profit enhancement project for 2016 and beyond that includes a near term focus on right-sizing the store base and cost structure of its Jos. A. Bank business, a multi-year plan to restore brand health and sales at Jos. A. Bank, as well as a fresh look at re-engineering other parts of the Tailored Brands portfolio.

“While we are pleased that our Men's Wearhouse, Moores and K&G brands continue to perform well, management has been, and continues to be, focused on creating long term sustainable and profitable results at Jos. A. Bank. Although we have seen improvement since the holiday selling season, we are still not satisfied. We are taking actions to reduce costs and rationalize the store base,” said Doug Ewert, CEO of Tailored Brands.