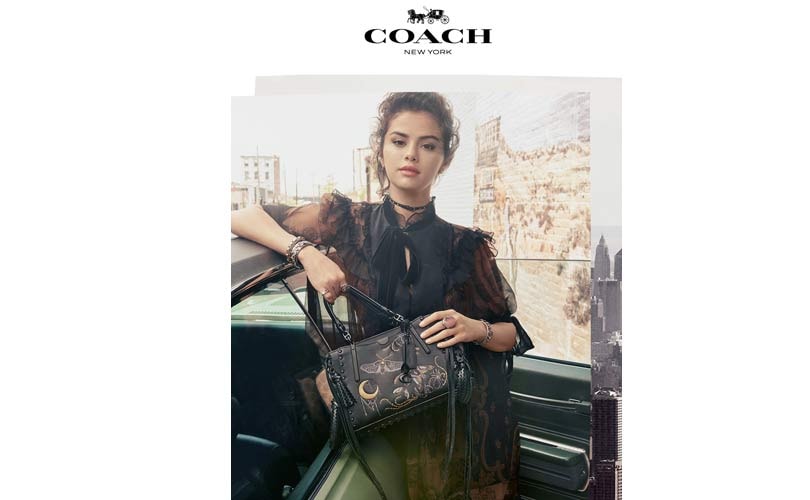 Tapestry Inc was founded in 1941 by Lillian Cahn and is based in New York, United States. Tapestry is a house of luxury lifestyle brands that has Coach, Kate Spade New York, and Stuart Weitzman brands under its portfolio.

Offering luxury accessories and clothing, the New York-listed company has about 5,500 employees worldwide and operates more than 340 stores.

For more recent news on the business, collections and executive changes of Tapestry Inc, click here.