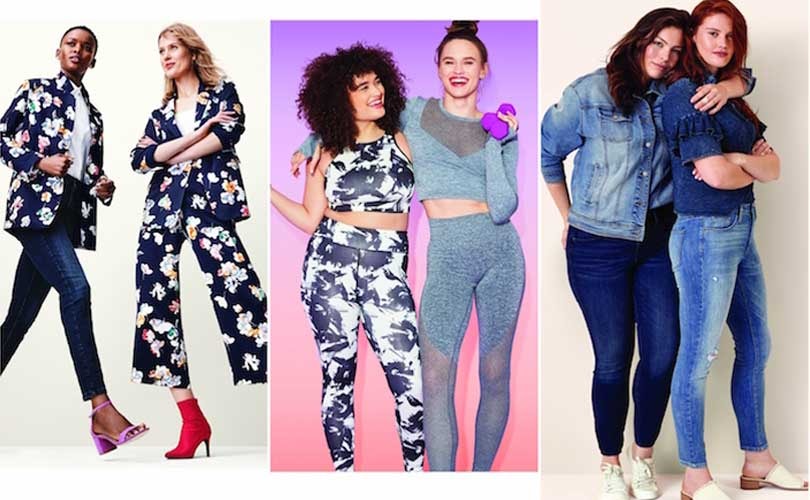 Target appoints Dmitri Stockton to its board of directors

Target Corporation’s board of directors has elected Dmitri L. Stockton, former senior vice president and special advisor to the chairman of General Electric Company, as a new director, effective March 5, 2018.

“Dmitri’s impressive career includes three decades of leading complex global businesses and teams of tens of thousands through times of transition and industry disruption. That experience, coupled with his track record of consistently growing revenue and profitability while increasing operational performance, offers an important perspective to Target as we accelerate our strategic progress in 2018 and beyond,” said Brian Cornell, Chairman and CEO of Target in a statement.

Stockton spent 30 years at GE prior to retiring in March 2017. During his tenure, he held a series of escalating leadership positions and spent a decade working in France, Switzerland and the United Kingdom. From December 2008 to April 2011, Stockton served as president and CEO of GE Capital Global Banking, where he was responsible for 5 billion dollars in revenue and approximately 40,000 employees.

From May 2011 to December 2016, he served as chairman, president and CEO of GE Asset Management and led the sale of the business to State Street Global Advisors in July 2016. Stockton currently serves on the boards of Deere & Company, American Family Insurance and Ryder System, Inc., as well as the Georgetown University Board of Regents.