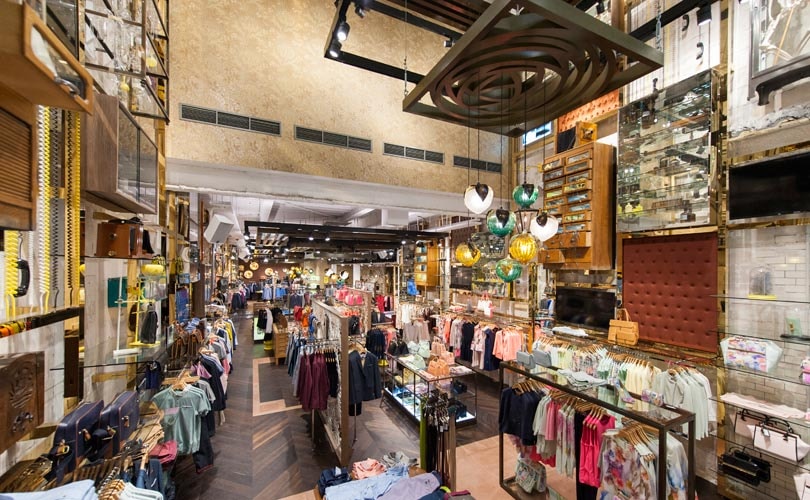 Following accusations of “forced hugging” and harassment against its founder and CEO Ray Kelvin, Ted Baker, on December 3, 2018 announced the appointment of an independent committee of non-executive directors, which subsequently appointed Herbert Smith Freehills LLP to conduct an independent external investigation into the reports received. Now the company has announced that Kelvin has taken a voluntary leave of absence, while the allegations against him are investigated.

The company said in a statement: “the committee and the board have now been made aware of further serious allegations about the conduct of founder and Chief Executive Officer Ray Kelvin, which it will also be investigating. Ray Kelvin has agreed, for the benefit of the business and the people who work in it, that he will take a voluntary leave of absence from his role.”

"As previously stated, the board has moved quickly to appoint Herbert Smith Freehills LLP to conduct a thorough and independent external investigation into recent reports regarding the company and its CEO," added David Bernstein, the company’s Non-Executive Chairman to the statement.

The board has appointed Chief Operating Officer Lindsay Page as acting CEO with immediate effect while Ray Kelvin remains on leave.

Kelvin, owns about 35 percent stake in Ted Baker according to Refinitiv Eikon data and he has been holding the CEO’s post since the company was launched in 1988, reports Reuters.