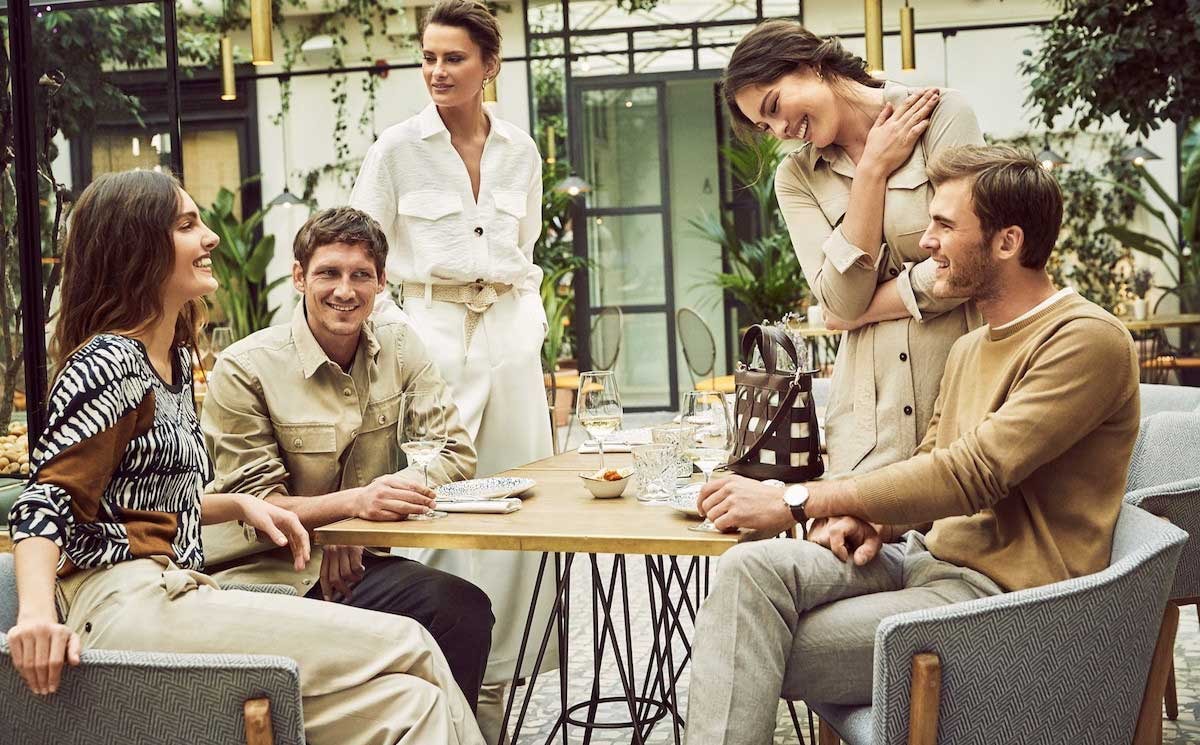 Tendam Brands, operating in the specialised chain segment through the brands Cortefiel, Pedro del Hierro, Springfield, Women’secret and Fifty, said that its revenues increased by 3.2 percent to 1.19 billion euros (1.34 billion dollars). The company said in a statement that all Tendam brands posted like-for-like sales growth, and footfall at physical stores increased gradually over the course of the year. Fourth quarter sales were up by 6.4 percent in total and by 5 percent in like-for-like terms, while online sales grew by 28 percent over the year and by 30.5 percent in Q4, representing 10 percent of total sales in Spain in 2019.

Commenting on the results, Jaume Miquel, Tendam Chairman and CEO, said: “We are pleased with our group’s performance in 2019. Tendam posted robust growth in the online business, which has more than doubled our marginal profit, as well as strong like-for-like sales across all brands and constant improvements in footfall at physical stores. The company has continued to grow its gross margin and further optimise stock levels.”

Tendam closed the year with the strong financial position with improved free cash flow excluding interest of 83.1 million euros, up by 14.2 million euros or up 20.6 percent versus February 2019. Net debt totalled 430.6 million euros, which represents a debt-to-EBITDA ratio of 2.7x, down from 2.8x the previous year. Pre-IFRS 16, profit before tax rose by 0.5 percent to 81.2 million euros (91.2 million dollars).