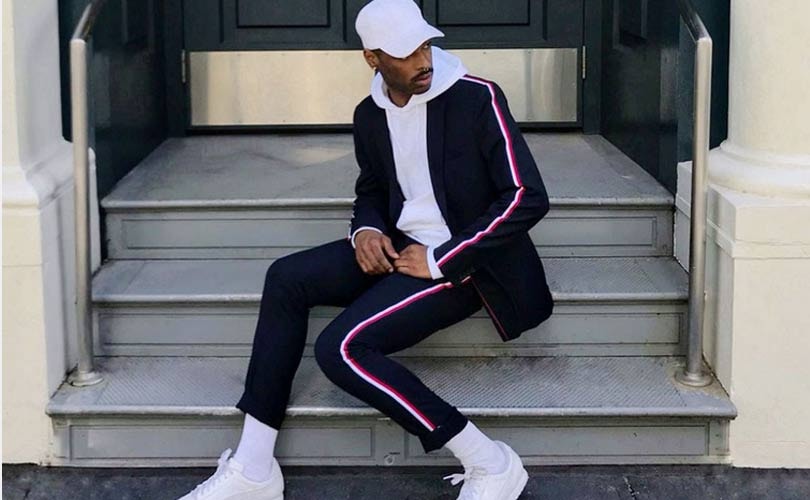 Sir Philip Green’s Arcadia, the parent company of Topshop and Topman has terminated its franchise agreement with its Chinese partner Shangpin.

A spokesperson at Topshop Topman said in a statement: “The British fashion brands and Chinese franchise partner, Shangpin, have reached a mutual agreement to an early termination. Topshop Topman and Shangpin have enjoyed a successful working relationship since September 2014 and customers can still shop Topshop and Topman products via Shangpin and Tmall.com until November 30, 2018, and will continue to be serviced via Topshop.com and Topman.com.”

After signing the deal with Shangpin, the company planned to open 80 stores in the country. However, not a single Topshop Topman store has been launched in mainland China so far. The spokesperson added that Topshop Topman consider China a hugely significant market for development and it is currently exploring opportunities to further grow the brands the country.