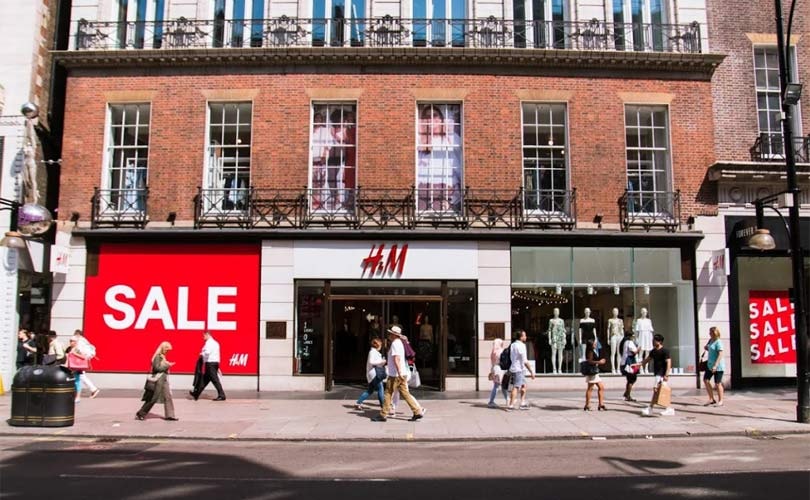 Growth in the UK economy has slowed in the three months to November to its weakest pace in six months.

Manufacturers were hit hard, suffering their longest period of monthly falls in output since the financial crisis, caused partly by weaker overseas demand, the ONS said. The service sector and construction industry drove growth in November.

Commenting on the GDP figures in a statement, Head of National Accounts, Rob Kent-Smith, said: “Growth in the UK economy continued to slow in the three months to November 2018 after performing more strongly through the middle of the year. Accountancy and housebuilding again grew but a number of other areas were sluggish.

“Manufacturing saw a steep decline, with car production and the often-erratic pharmaceutical industry both performing poorly.”

This latest data comes in the same week that accountancy and business advisory firm BDO revealed that December marked the worst year on record for in-store like-for-like retail sales since they began tracking their data in 2006. Last year recorded 11 consecutive months of negative sales growth in brick-and-mortar stores since January.

With the UK set to leave the EU on 29 March, there remains a lot of uncertainty surrounding the future of UK businesses and cross-border supply chains.

Having initially postponed MPs’ vote on her Brexit deal in December, Prime Minister Theresa May will attempt to pass it through parliament on Tuesday 11 February.