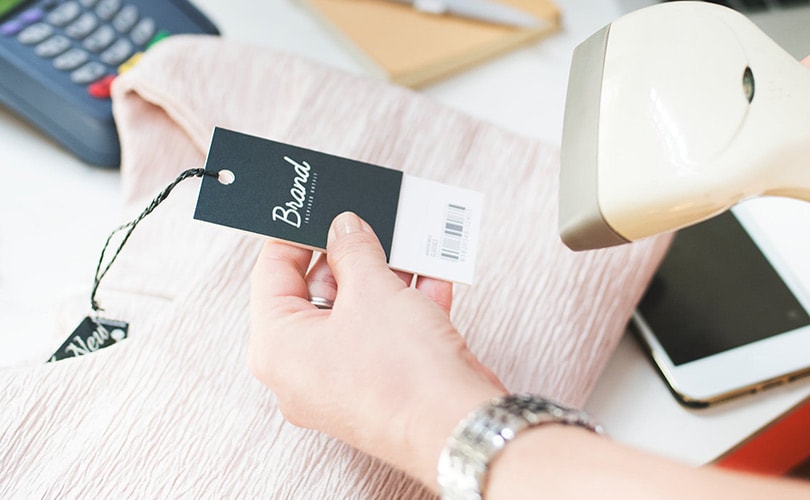 The plans, drawn up by think tank The Resolution Foundation, would see adults given 500 pounds and children 250 pounds in vouchers to be spent on sectors such as hospitality and physical retail which have been hardest hit following months of closures. The ‘High Street Voucher’ scheme is estimated to cost around 30 billion pounds.

Sunak has reportedly refused to rule out introducing such a scheme, according to The Guardian. It comes as he is scheduled to deliver his summer economic statement to parliament on Wednesday.

Similar schemes have worked successfully in places such as China and Malta, and The Resolution Foundation hopes that success could be replicated in the UK.

James Smith, research director at The Resolution Foundation, said he believes the scheme would “kickstart demand in the right parts of our economy, boost living standards and deliver targeted support” to businesses most heavily impacted by lockdown.

“While every part of the economy has been affected by the current crisis, the stand out feature of this recession is that some areas are far more affected than others,” Smith said in a statement. “Social distancing has huge implications for firms in sectors like retail, hospitality, tourism and leisure that will last into the forthcoming reopening phase. That is why the jobs of so many workers in these sectors are in the firing line. The chancellor’s recovery package on Wednesday should reflect this unique economic challenge.”