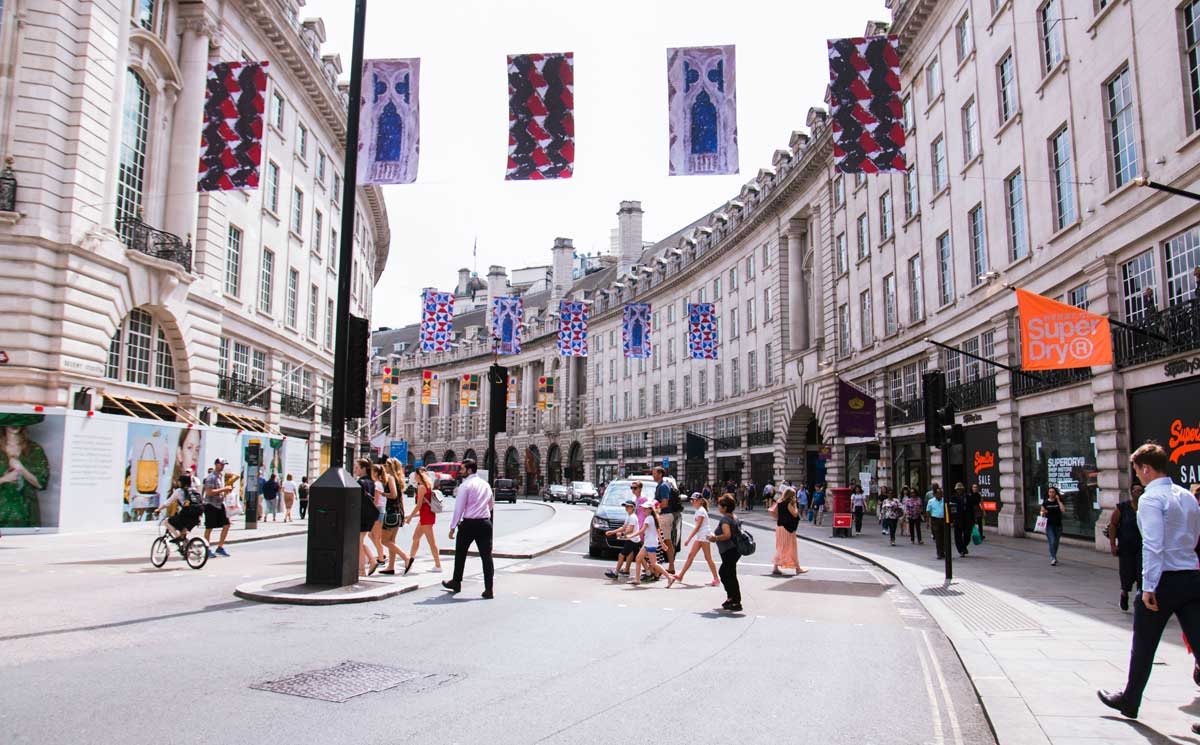 Sales are now 5.5 percent higher than they were at February's pre-pandemic levels, according to the Office for National Statistics (ONS).

In the three months to September, retail sales volumes increased by 17.4 percent compared with the previous three months - the biggest quarterly increase on record as sales picked up from record-low lockdown levels.

Non-food store sales have now made a recovery at 1.7 percent above February levels.

The proportion of online sales was at 27.5 percent, compared with 20.1 percent reported in February.

Responding to the ONS figures, Helen Dickinson, CEO of the British Retail Consortium (BRC), warned that retail recovery is still at risk. “The retail recovery remains fragile as the industry enters the all-important Christmas period, with November and December typically accounting for over a fifth of annual sales.

“While food and online retail continued to show strong growth, high street shopping has struggled in recent months, with footfall still down by over a third. Tighter government restrictions have taken their toll on fashion and beauty sales, while home office and computing equipment has benefitted.

The BRC launched a campaign this week urging consumers to start their Christmas shopping earlier this year to help ease the load on retailers.

Dickinson continued: “Retailers have spent hundreds of millions to make stores Covid-secure and keep staff and customers safe. Furthermore, they are encouraging the public to shop early for Christmas and prevent the last minute rush, so that everyone – from shoppers to warehouse workers - have the space they need to stay safe and well.

“Retail has proven itself to be a responsible industry during this pandemic, and the Government should not risk the retail recovery by closing stores during the all-important run up to Christmas.”