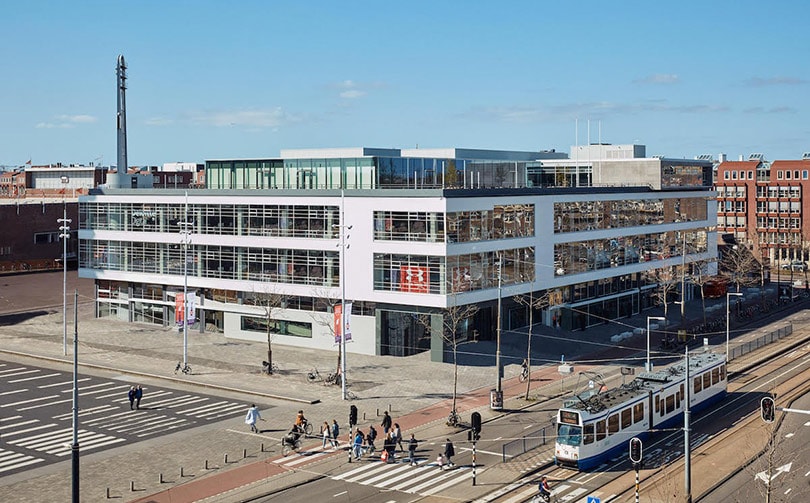 Under Armour, Inc. has announced actions it is taking to address the financial impact of the COVID-19 pandemic. Additionally, the company said in a statement that the company’s board of directors has approved a previously planned restructuring initiative designed to rebalance its cost base to further improve future profitability and cash flow generation. The company has decided to extend current store closures until further notice. Beginning April 12th, the company added, it will temporarily lay off the teammates that work in its U.S. brand full price and Factory House outlet stores, and approximately 600 teammates that work at its U.S.-based distribution centres.

“In these unprecedented and challenging times, the majority of stores where Under Armour is available remain closed, contributing to a significant decline in revenue,” said Under Armour President and Chief Executive Officer Patrik Frisk, adding, “This unanticipated shock to our business has been acute, forcing us to make difficult decisions to ensure that Under Armour is positioned to participate in the eventual recovery of demand.”

Under Armour announces cost cutting measures, withdraws forecast The company further said that effective immediately, the company’s board of directors will be reducing its compensation by 25 percent and all of the company’s executive vice presidents and above will be taking a 25 percent salary cut through the duration of the crisis. The company has decided to cover full health benefits for benefit-eligible teammates for approximately two months during this temporary layoff period. Additionally, the company will begin paying premium bonuses to its distribution centre teammates continuing to work during the crisis. The company will have provided up to four weeks of full pay for these retail store and distribution centre teammates since this crisis started.

The company had earlier announced that it expected revenue to be down at a low single-digit percent compared to 2019 results, reflecting a mid to high-single-digit percentage decline in North America, while the company expected the international business to grow at a low double-digit percentage rate. The company anticipated gross margin to be up approximately 30 to 50 basis points versus the prior year due to ongoing supply chain initiatives and regional mix benefits, while diluted earnings per share were expected to be in the range of 10 cents to 13 cents, inclusive of an estimated 1 cent to 2 cents negative impact from the company’s equity interest in its Japan licensee..