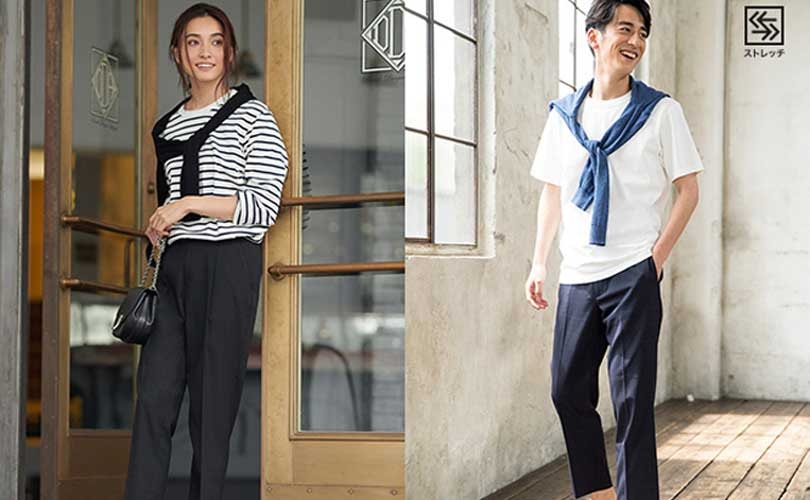 The company added that despite the unprecedented torrential rains in the first half of the month, subsequent hot weather resulted in strong sales of summer items in July.

Uniqlo Japan had to temporarily close approximately 80 stores due to damage caused by the torrential rains in the early part of July. The company further added that one of those weather-afflicted stores was removed from the same-store total before the month's data were calculated because it was unable to operate for over a week.