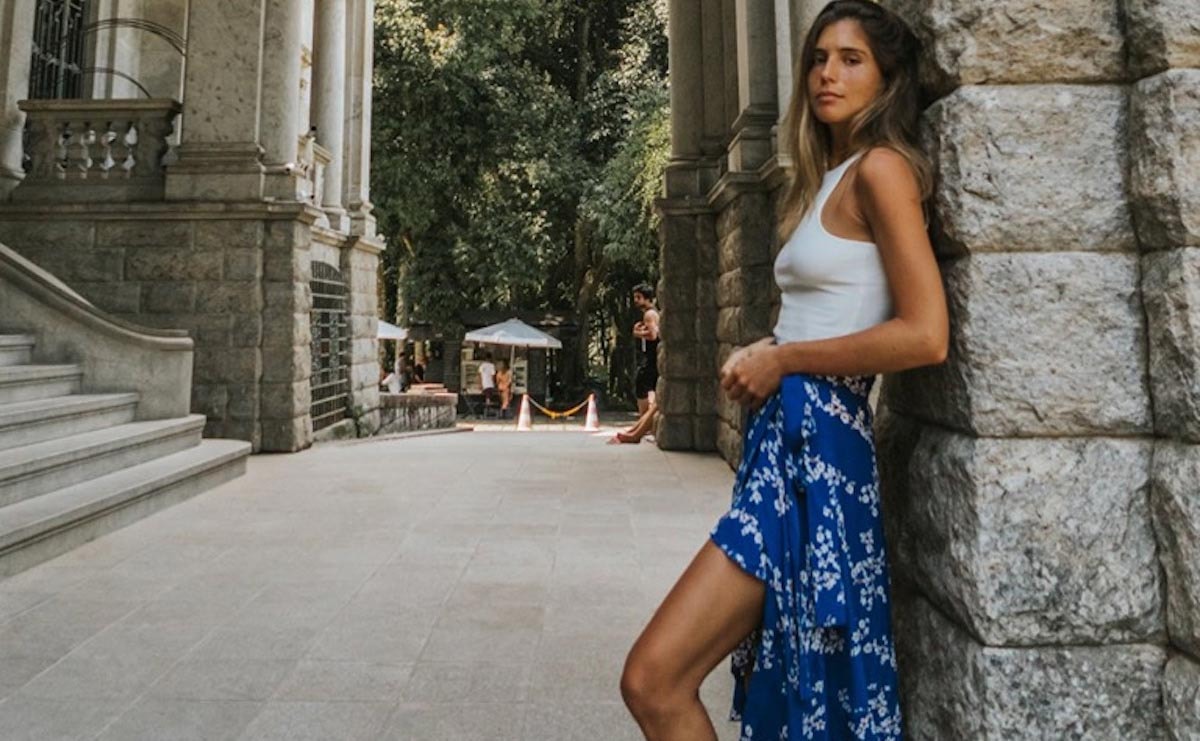 “Our sales growth was driven by our seventh straight quarter of positive retail segment ‘comps’ as well as continued growth in our wholesale segment,” said Richard A. Hayne, the company’s Chief Executive Officer in a statement.