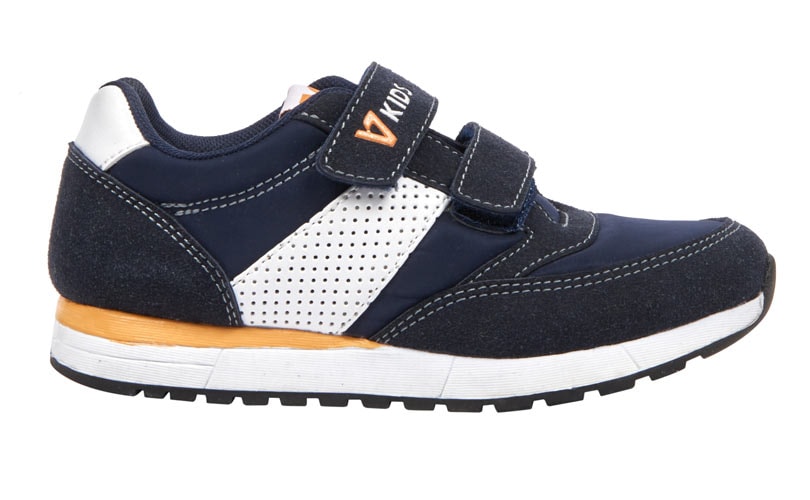 Valleverde turnover increases by 18.5 percent in 2018

In contrast to the market trend, Italian footwear brand Valleverde, led by Elvio and Paolo Silvagni, reported a turnover of 16 million euros (18.8 million dollars), an increase of 18.5 percent compared to 13.5 million euros in 2017. The company said, these numbers are driven by the Italian market, which contributes over 90 percent of the total turnover. The company has also announced that the new Valleverde Kids line will make its debut in stores this spring summer 2019 season.

"Our strategy continues to be focused on the small and medium sized wholesale channel, which has an assisted and personal sales method capable of explaining the advantages of our product. To relaunch the brand, in addition to work on style, we have also carried out targeted repositioning at the distribution level, deliberately keeping prices below the threshold of 100 euros,” said Paolo Silvagni, owner and CEO of Valleverde in a statement.

"The first sales campaign of the Kids collection has exceeded our expectations, we can't wait to understand how it will be welcomed by the consumer in the stores. In the spring-summer 2019 season, the kids collection will be launched in about 400 stores in Italy, where the brand is already present with its men's and women's lines,” added Silvagni.