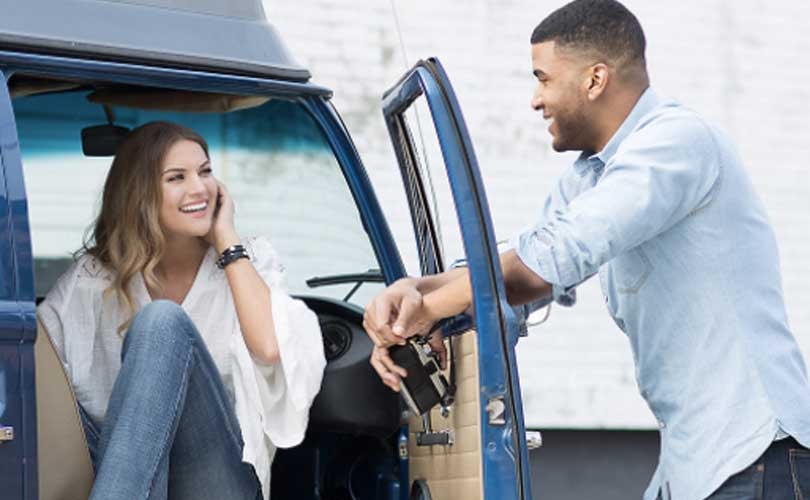 The VF Corporation board has elected Carol L. Roberts and Benno Dorer as Directors, effective February 14, 2017. While Roberts will serve on the Finance and Audit Committees, Dorer will serve on the Audit, and Nominating and Governance Committees of VF’s Board of Directors.

“We are pleased to welcome Carol and Benno to VF’s Board of Directors,” said Eric Wiseman, VF’s Executive Chairman of the Board in the company announcement, adding, “Carol possesses a unique and powerful mix of experience across finance, human resources, manufacturing and general management. And, Benno has extraordinary experience in leading and growing well-known, global consumer brands.”

Roberts currently serves as Senior Vice President and Chief Financial Officer of International Paper. She will retire from that position at the end of March. During her 36 years with International Paper, she has held a number of leadership positions with increasing responsibility. She was named Chief Financial Officer in November 2011. She serves on the Board of Directors of Alcoa Corporation and on the Yale University Presidents Advisory Council.

Dorer has been Chief Executive Officer of The Clorox Company since November 2014 and was also named Chairman of the Board in August 2016. After joining Clorox in 2005, Dorer progressed through roles of increasing scope and responsibility. Previously, he spent 14 years at Procter & Gamble, working in various marketing roles across a range of categories and countries.