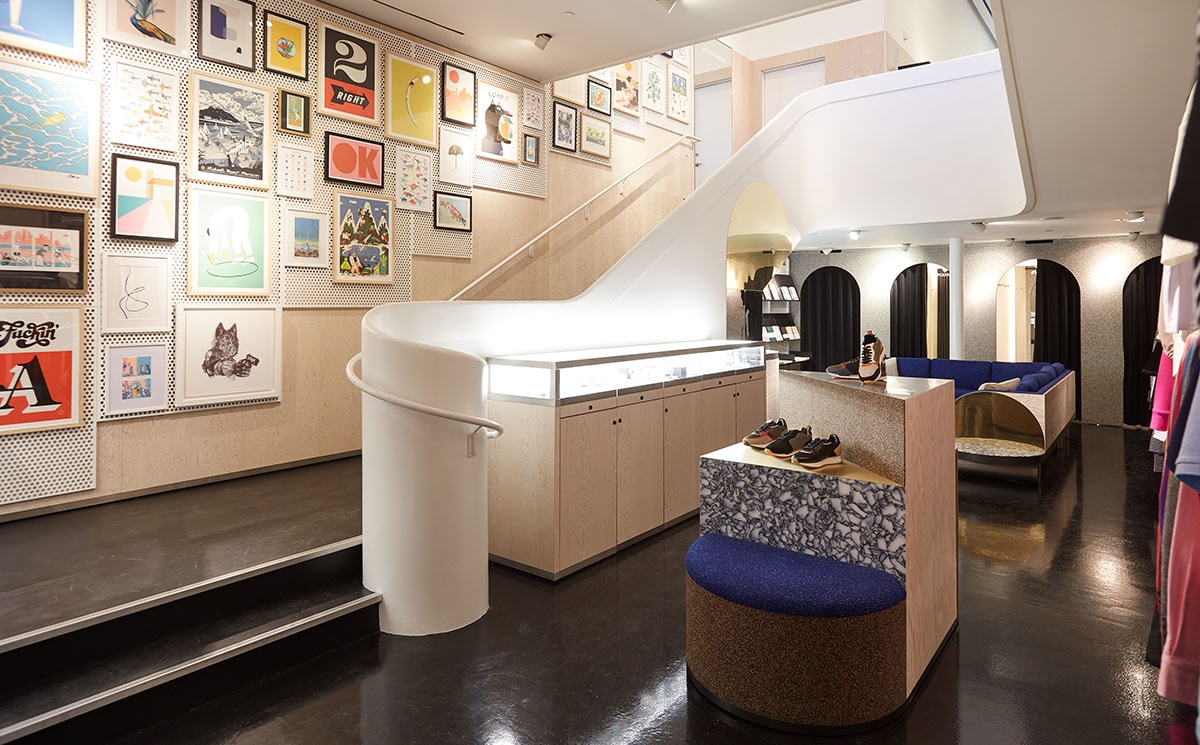 Wolf & Badger has reported record year-on-year growth in April and May despite only operating online due to lockdowns caused by the Covid-19 pandemic.

In those two months, the multi-channel retailer reported a 66 percent jump in overall sales compared to the same period in 2019, generating 2.8 million pounds in ecommerce revenue.

Particularly well-performing categories during the two months include women’s jewellery - especially earrings - lingerie and nightwear, as well as homeware items like throws, prints, plates and bowls.

April and May also saw a record number of new brand applications to the retailer, with a total of 750 potential suppliers from 69 countries looking to join the platform.

The company plans to re-open its 12,000-square-foot London King’s Cross store in Coal Drops Yard on 17 June in line with government guidance.