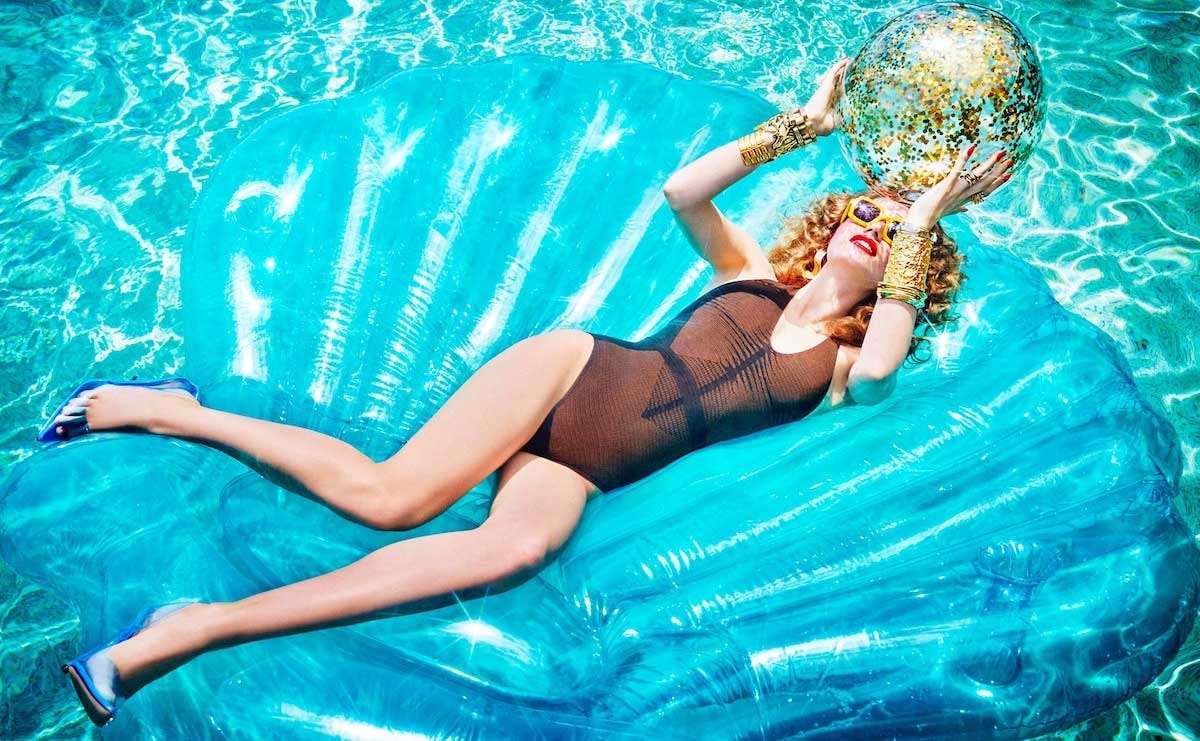 Wolford AG, in its annual financial statements for the 2018/19 financial year said that its revenues amounted to 137.22 million euros (153.39 million dollars), down 8 percent compared to the previous year’s figure of 149.07 million euros. The company said in a statement that in common with stationary fashion retailers worldwide, Wolford is suffering from the effects of far-reaching structural change and a slowdown in growth in West European fashion markets.