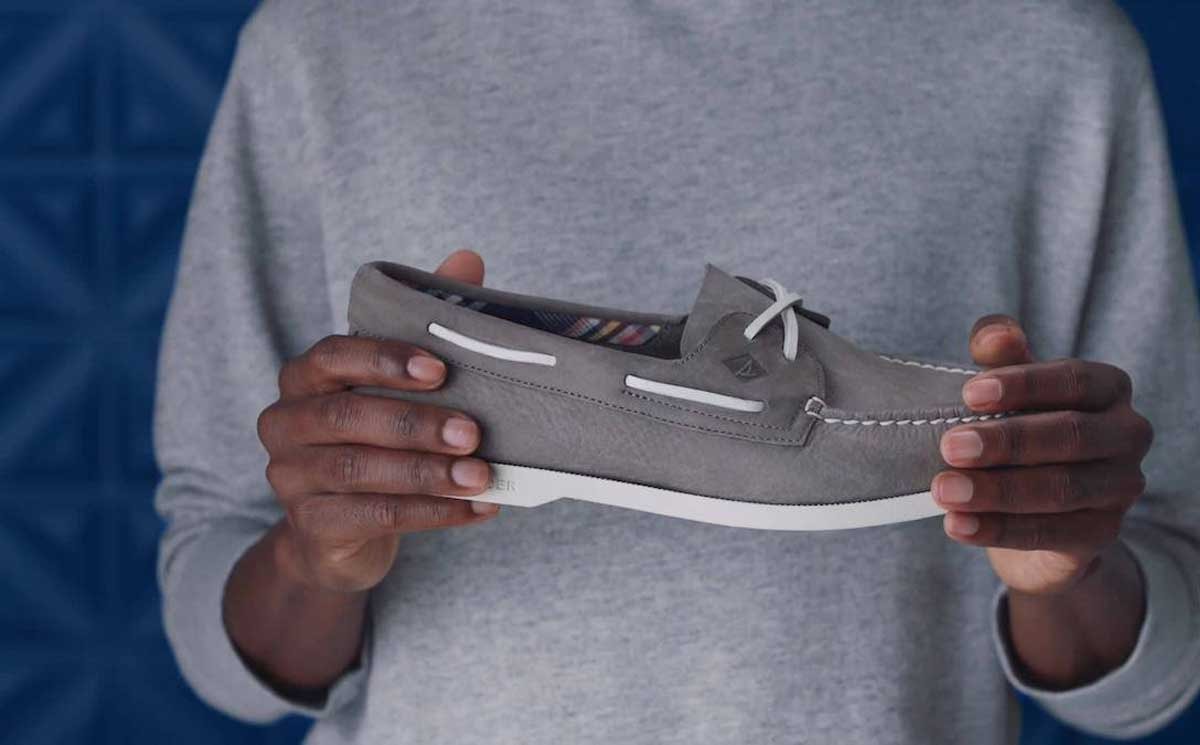 Wolverine Worldwide, Inc. has announced the appointment of Chris Hufnagel, Joelle Grunberg and Tom Kennedy to the company’s executive leadership team. The company said in a statement that each will now be responsible for multiple brands within the company’s diverse portfolio, and report directly to Blake W. Krueger, Wolverine’s Chairman, CEO and President.

“During this unprecedented period of economic disruption, we are making important changes to our leadership team and organizational structure to make the company more nimble and better positioned to seize the opportunities that lie ahead,” said Krueger, adding, “This new structure will accelerate our biggest growth initiatives and strengthen our focus on DTC opportunities. We will also realize meaningful cost savings under the new structure.”

Wolverine Worldwide strengthens leadership team Joelle Grunberg, the company added, was named Global President of Sperry in February 2020. Grunberg will continue in that role, and Saucony, Keds and the Wolverine Kids Group will also now report to her.

Chris Hufnagel is a 10-year veteran of the company and was named Global President of Merrell in September 2019. Hufnagel will continue in that role, and CAT Footwear, Chaco and Hush Puppies will also now report to him.

The company further added that Tom Kennedyis a five-year veteran of the company and was named Global President of the Wolverine brand in February 2020. Kennedy will continue in that role, and Bates, Hytest and Harley-Davidson Footwear will also now report to him.

As part of these leadership appointments and organizational changes, Todd Spaletto will be departing the company and his role as President of the Michigan Group will not be filled.