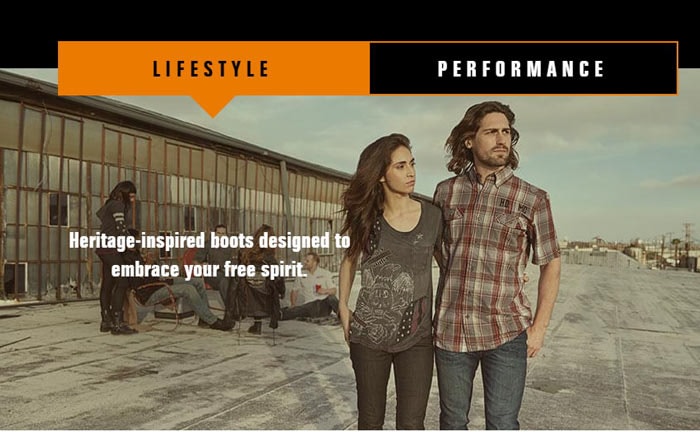 He succeeds Ted Gedra, who recently retired from the company after 30 years of service. Jeppesen will also continue to lead Wolverine's Global Operations Group and will report directly to Blake Krueger, Wolverine's Chairman, Chief Executive Officer and President.

"Mike is a consumer-centric and strategic leader, with a proven record of success both at Wolverine and across the industry," said Krueger, adding. "He is uniquely suited for this position and I couldn't be more excited for his expanded role at the company and the leadership he'll provide to the Wolverine Heritage Group."

Jeppesen joined the company in 2012 as President of the Global Operations Group. Prior to joining Wolverine Worldwide, he held a variety of senior leadership roles at Collective Brands, Coach, Adidas and ECCO.