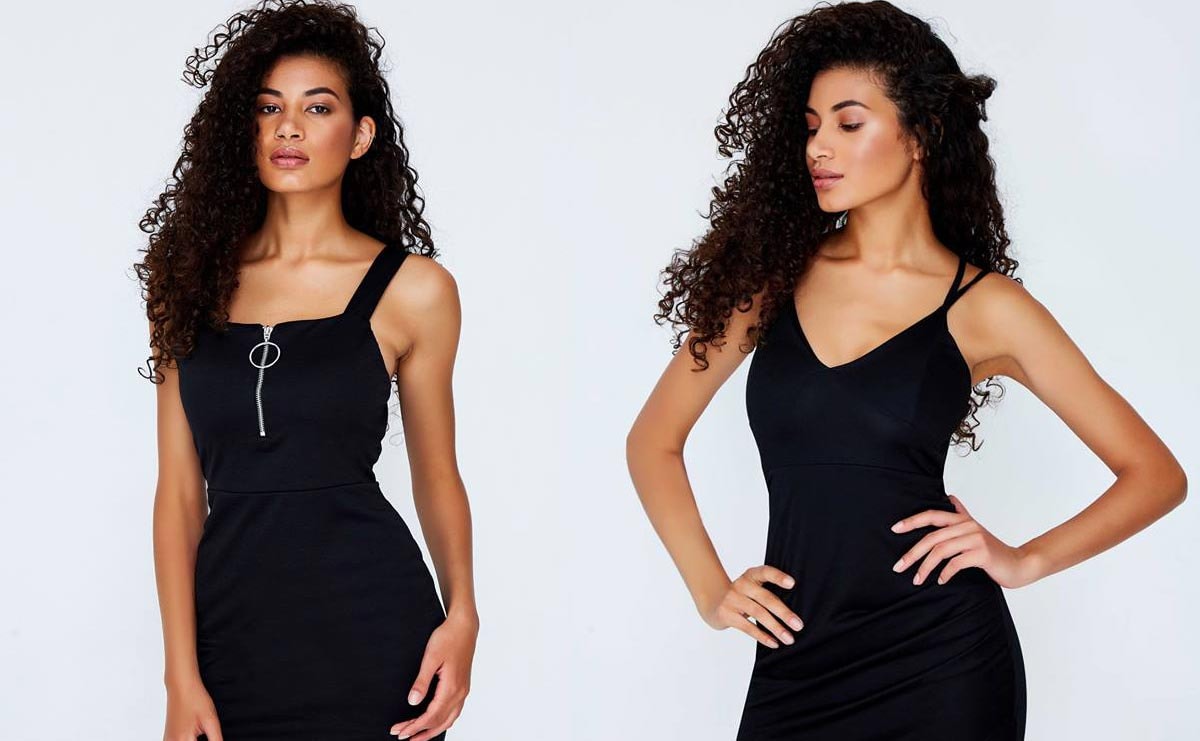 Administrators for budget British fashion retailer Select have launched a company voluntary arrangement (CVA) in a bid to turnaround the struggling womenswear chain.

Business advisory firm Quantuma were called in to rescue Genus UK Ltd, which trades as ‘Select’, after it fell into administration in May following a period of poor sales. The CVA proposal does not involve the immediate closure of any of Select’s 169 UK stores and no immediate job cuts are planned.

According to Quantuma, the company experienced a “sharp downturn in fortunes” at the end of last year, with low levels of consumer confidence, Brexit uncertainty and volatile currency resulting in subdued sales in early 2019 and a subsequent squeeze on cash flow.

Quantuma’s Andrew Andronikou, Brian Burke and Carl Jackson are overseeing the process as joint administrators to the company. A meeting will take place on 11 June where the company’s creditors will vote on the retailer’s future.

Andronikou said in a statement: “The turnaround plan embarked upon by the management delivered benefits but had not reached sufficient maturity to protect the business from this impact in the market. There remains the opportunity, with the support of its parent company, to bring these to fruition and in doing so return the business to a stable and profitable position.

“As joint administrators, we have arrived at the view that a CVA offers the best outcome for creditors as a whole. The proposal does not outline the immediate closure of any of the company’s stores, and any immediate redundancies, however some may occur even if the proposal is approved.

“If the proposal is not approved, it is anticipated that the company will remain in administration and, in the event a suitable offer is not received to acquire the business, we will have to consider ceasing its trading activities.”

Launched in the 1980s, Select currently has 1,800 employees and operates from 169 stores across the UK, supported by a centralised head office and warehouse facilities. The company has an annual turnover of 77 million pounds, according to Quantuma.