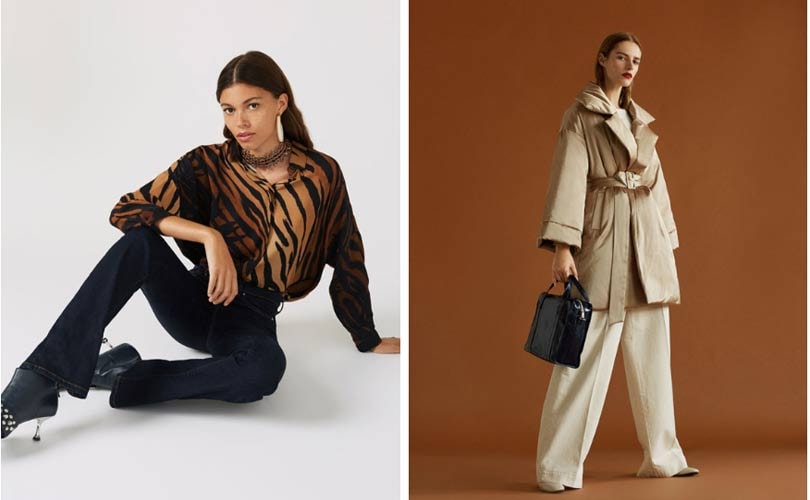 Fashion and accessories label Uterqüe from the makers of Zara has launched a flagship store on Tmall in China, with an aim to establish its presence in the country. After launching online, the company plans to open brick-and-mortar stores in China.

“With the rapid growth of the market for high-end goods on Tmall, more and more premium fashion brands from Europe and North America have joined the platform, even opening a store on Tmall ahead of its brick-and-mortar roll-out,” said Anita Lyu, Vice President of Tmall Fashion in a statement.

The company said that Uterqüe would follow its tradition of offering renewed product range in stores and online twice each week on the Alibaba Group-owned B2C marketplace.