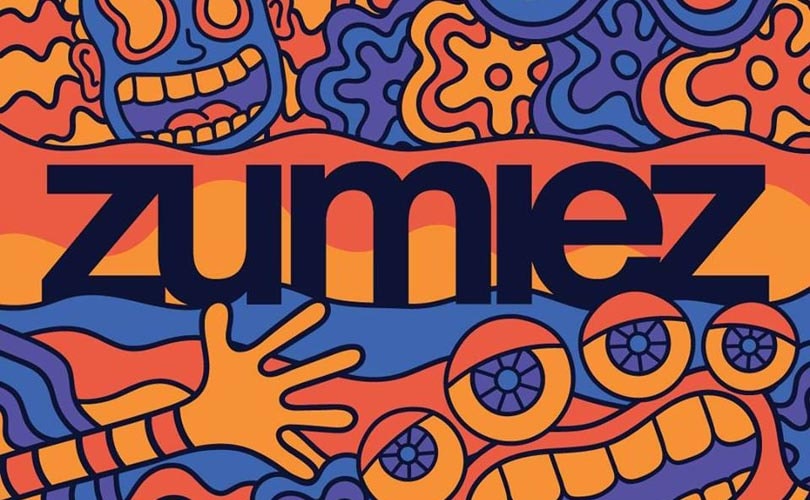 “For the third consecutive year we delivered strong comparable sales and operating income growth in the key holiday quarter,” said Rick Brooks, Chief Executive Officer of Zumiez in a statement, adding, “We start fiscal 2019 with a strong balance sheet that provides us with financial flexibility to explore multiple opportunities for creating increased shareholder value.”

For the three months ending May 4, 2019, Zumiez said, net sales are projected to be in the range of 202 million dollars to 206 million dollars including anticipated comparable sales growth of between negative 2 percent and flat to prior year. Consolidated operating margins are expected to be between negative 2 percent and negative 1 percent resulting in a net loss between 13 cents and 7 cents per share. The company currently intends to open approximately 14 new stores in fiscal 2019, including up to five stores in North America, seven in Europe and two stores in Australia.