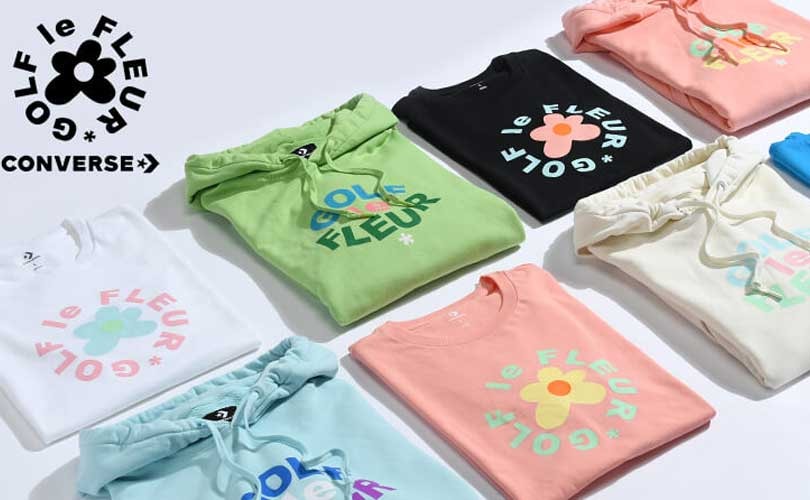 Based on slightly higher than expected sales, the company now expects fourth quarter 2017 earnings per share to be toward the high-end of it most recent guidance range of 0.88 dollar to 0.90 dollar, which excludes any potential impact of recently passed tax reform.