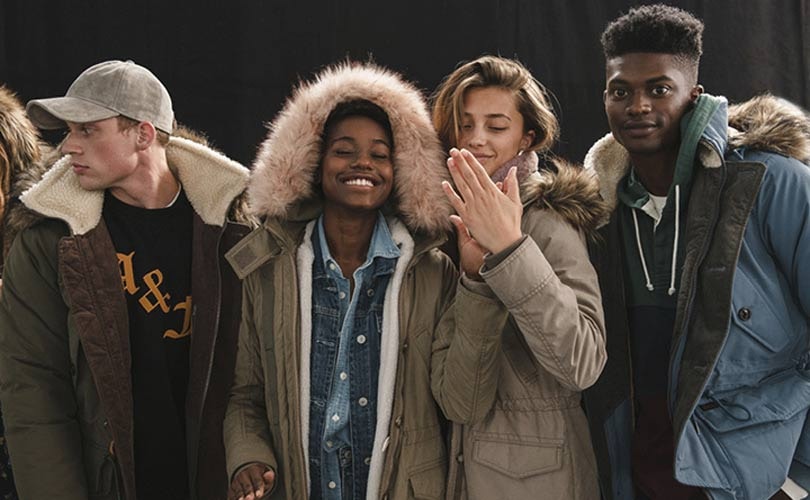 Abercrombie & Fitch closing up to 40 stores this year

Is the brick-and-mortar apocalypse really on top of us, or have some brands just fallen out of style? Like many companies that were popular in the '90s and first decade of the '00s, Abercrombie & Fitch Co. is working on a turnaround plan for their company that has been in affect for the last three years. Last year the company closed 29 stores, and now they are closing another 40 this year.

Abercrombie & Fitch Co. isn't in a particularly unique place, as other popular 90s companies, like Gap Inc., are closing stores by the dozens as well. The company's primary goal right now is to turnaround their retail stores, including their Hollister brand as well. The company is trying to improve their omnichannel approach to business and revamping stores they think have the ability to perform better.

Although brick-and-mortar is having some serious growing pains, Abercrombie & Fitch Co. has had it worse than most. The company has closed 475 stores over the past eight years, a fleet equivalent to stores that have filed for bankruptcy. Their CEO Fran Horowitz has stated that the company is still committed to brick-and-mortar though.

"We are one of the specialty retailers still committed to investing in physical space," she said in a Q4 earnings call.

In a ray of hope for the company, they also hit 1 billion dollars in digital sales last year across all brands. Their e-commerce performance helped bring overall comparable sales up 3 percent for the fourth quarter and fiscal year 2018.

With a stronger omni-channel approach and e-commerce business, Abercrombie & Fitch Co. appears to be well on their way to a turnaround.