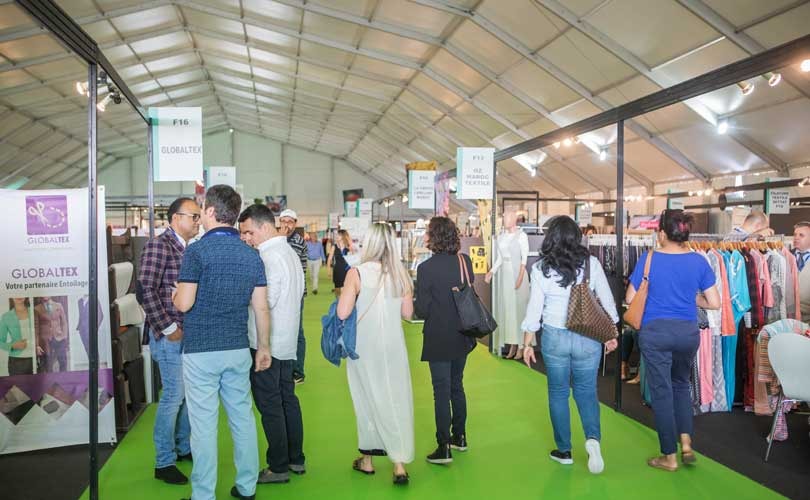 Morocco - After years of public scrutiny, it seems as if the fast fashion sector is finally beginning to shift its attention towards the issue of sustainability. No longer restricted to fashion company boardrooms, awareness surrounding sustainability has started to trickle down into the production line, as proved by a recent visit to the ‘Maroc in Mode - Maroc Sourcing’ fair.

A Glen Check coat from Pull&Bear is hanging next to a Zara black evening dress with gold and silver sequins – both belonging to Spanish fast fashion chain Inditex. A chunky knit jumper by Swedish competitor H&M dangles from the same rail. Proudly displaying these samples at their booths, the mainly Moroccan textile companies that line the trade fair floor look to prove just how swiftly they can produce their products for the world’s fastest fashion companies.

Sustainable production only accounts for 5 percent of the current textile sector, but it may not stay that way, Mohamed Tazi, Managing Director of Morocco’s textile organisation Association Marocain des Industries du Textile et de Habillement (Amith), said at a press briefing at the fair, which took place from October 11 to 12 in Marrakech, Morocco. “The fast fashion model is witnessing some change. Today, it’s becoming more responsible.”

Major fashion companies from Swedish Hennes & Mauritz AB to Dutch C&A are stepping up their efforts to be more sustainably-driven as consumers become increasingly aware of the apparel industry’s impact on the environment. A survey by consulting firm McKinsey and Sourcing Journal in September showed that 78 percent of the 188 industry executives who were surveyed believed that sustainability will “somewhat or highly likely” become a key purchasing factor for mass-market apparel consumers by 2025.

Although the movement towards a greener fashion future is still relatively new, initiatives to increase sustainability in the production chain are gaining traction.

“For us it’s a very important matter“, said Xevi Mans, Chief operating officer of Tangier, Morocco-based, Apparel Mills. His company belongs to Spanish textile producer Hallotex, which also supplies Inditex. Apparel Mills set up a dedicated department in Morocco this year to boost sustainability across its knitting, dyeing, printing and dressmaking divisions with ten additional employees. The company is also investing in water treatment at its garment dyeing and printing units Tintcolor and Salsaprint, while its parent company is looking to set up a spinning mill in Tangier that will be able to recycle textile production waste. Apparel Mills is continuing to explore ways of improving its sustainability, according to Elharit Gordioui, manager in sustainable practices at Hallotex.

”We still want to invest more, we just have to know in which parts we have to invest, what the priority is”, he said. 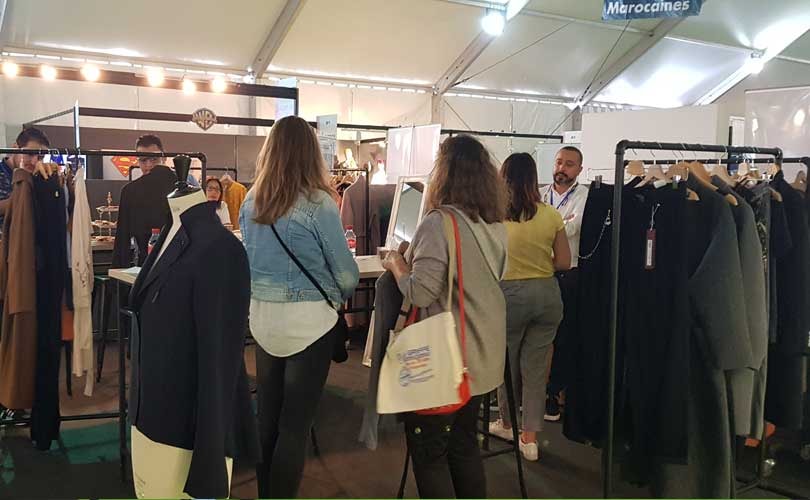 “Right now, especially in Morocco, what the future is showing us, is that we will focus more on sustainability than anything else”, said Ismail Lemtouni, project manager at Tangier-based garment manufacturer Platform & Design, which designs and makes garments for companies from Abercrombie & Fitch to Inditex. “You know how everyone is becoming more eco-friendly and even the brands are really aware of that. There is definitely a move forward in that.” 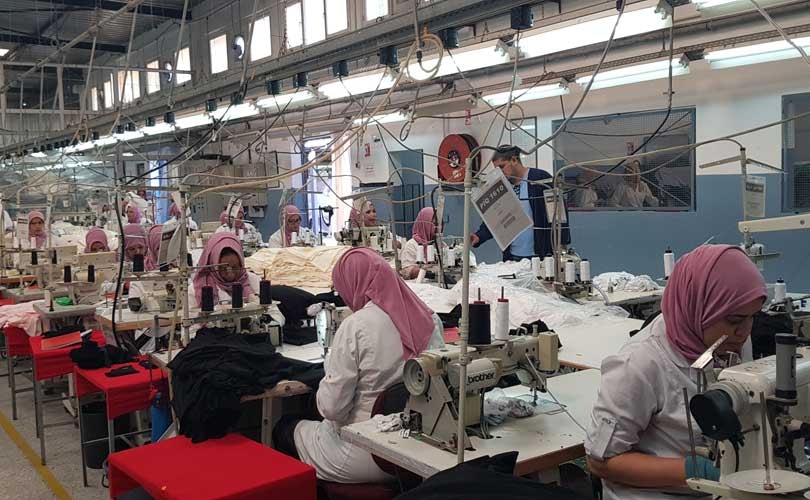 “Morocco's main advantage is its proximity to Europe. A delivery finished on Friday and shipped on lorries will be in a shop in Paris on Monday”, said Salima El Ouafi, manager of the Marrakesh-based textile manufacturer Souvetmaille, which produces for French brands Lacoste, Petit Bateau and Eminence. Her 450-employee factory cuts, manufactures and trims approximately 68,000 pieces of garments each week.

The constant humming of more than a hundred sewing machines and the breath-taking speed with which seamstresses pull seams, sleeves, and collars from under the sewing machines’ feet, are a vivid reminder of the sheer speed at which the fast fashion industry moves. But these enormous amounts of quickly manufactured apparel also highlight the fundamental contradiction between sustainability and fast fashion, and serve to prove that there is still a long road ahead in the search of a more environmentally-friendly future for the fashion industry.

Nonetheless, the Moroccan government clearly recognized the sign of the times when creating the “fibre citoyenne” label a few years ago - a label which guarantees standards for working conditions and for the environment. The government is also subsidising investments in sustainable projects to increase the competitiveness of the country’s textile sector. 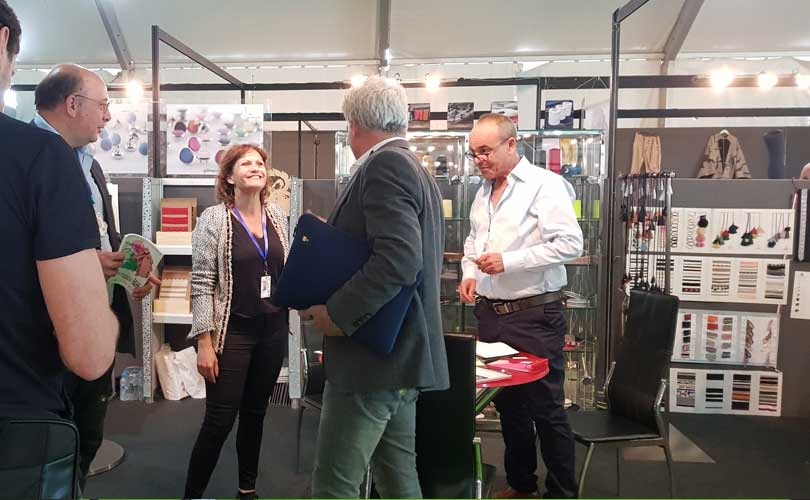 Button and lace maker Gillmann Group benefited from the government support when it spent 1.2 million US-dollars to save water and electricity in its production process which it is set to pay off within five years. It’s also looking to switch its energy sources to 100 percent solar power through the introduction of a new trial project.

“It’s like a new fashion, where it isn’t just about wearing nice things,” Ali Filali el Garchi, sales manager at Gillmann Group, said at the fair. For him, it’s also about acting ethically as a company. “Being green is the new fashion.”

FashionUnited was invited by the organiser to visit the fair.