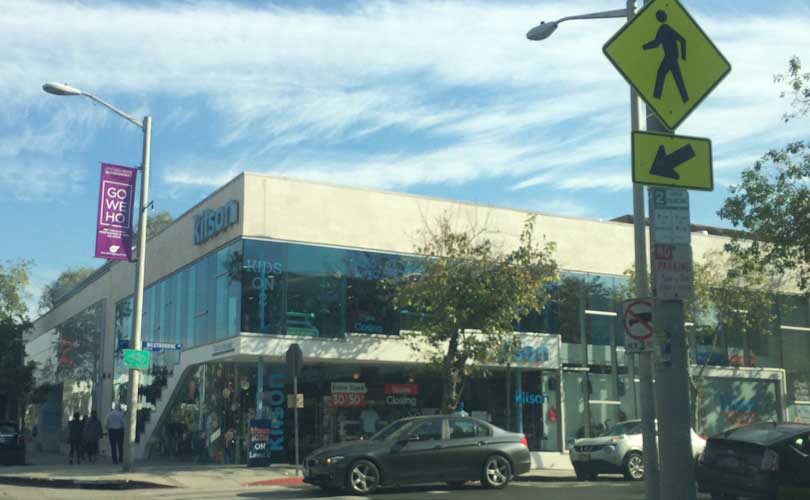 Los Angeles - Fraser Ross, founder of Kitson, is stirring up quite a controversy with a new legal battle. The former founder has recently filed a lawsuit in Superior Court against his law firm dealing with financial issues that were said to blame for Kitson’s downfall.

Ross filed the lawsuit late Friday night in Los Angeles, as reported by WWD. The suit is against Jeffer Mangels Butler & Mitchell LLP, his former law firm. The lawsuit “demands a jury trial with an award estimated to be more than 120 million [dollars] before punitive damages are factored in,” Ross’ Canadian counsel Glenn J. Feldman told WWD. The lawsuit has to do with when Jeffer Mangels was representing Ross. When Kitson was struggling, Jeffer Mangels and had gotten a 15 million dollar loan through Salus Capital Partners for refinancing. However, Ross’s lawsuit states that the loan was unnecessary and ultimately the cause of Kitson’s failure.

Although the exact reason for the lawsuit was not explicitly stated, it seems that the case has to do with the end of Ross’s company Kitson. The retailer announced plans to shutter all of its stores last December due to a number of financial reasons. Most of Kitson’s locations were in California, including high-traffic shopping areas such as Robertson Boulevard and Beverly Center in Los Angeles. In total, the company shut down 17 of its flagships due to the business’s demise.

The company was brought down due to financial issues, high rent, and lack of product demand. Kitson had been struggling with financial issues since early 2013. Because of these problems, the fashion company sought out credits so that it could fish itself out of debt. In a successful attempt, the retailer had previously received 15 million dollars in credit to refinance the company approved by Jeffer Mangels. The loan was put into opening more retail locations. However, as opening more retail fronts did not help the business, the company later had to shutter those boutiques.

As the lawsuit was just filed, only time will tell what the outcome of the settlement will mean for Ross. In the meantime, Ross has also stated earlier this year that he is opening a new retail company entitled Kitross. The news was announced this May, where Ross stated he had plans to open the store later this summer. The store will open off of Robertson Boulevard and will encompass 5,00 square feet. With a monochromatic color scheme, this will be Kitross’s first and only store for the meantime. The store, similarly to Kitson, will focus on apparel and accessories for both womenswear and menswear. As Kitson was successful for A-listers and celebrities, Ross can only hope his new business follow suits.