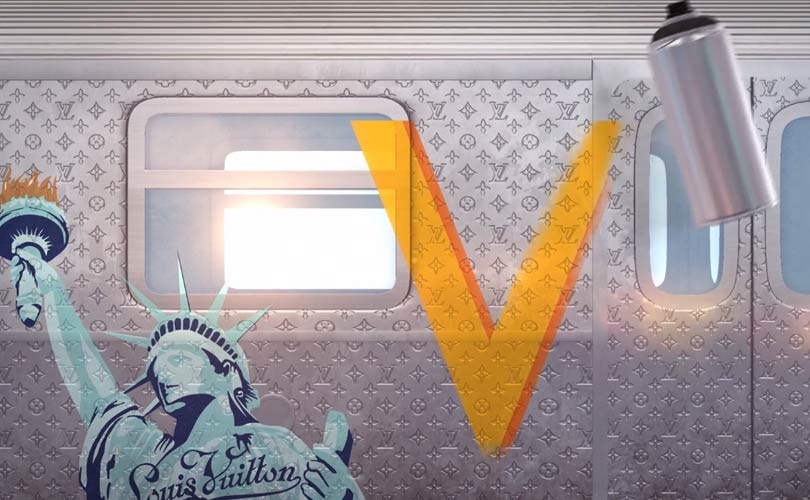 Leading luxury group LVMH group, recorded revenue of 46.8 billion dollars in 2018, an increase of 10 percent over the previous year. All business groups within the LVMH portfolio recorded excellent performances.

2018 brought LVMH continued growth throughout markets in Europe, the U.S. and Asia. It credits this growth to excellent performance in wine and spirits due to exceptional grape harvests, as well as success amongst its fashion brands.

Louis Vuitton remains profitable with success in both new and iconic products, while Christian Dior Couture, a newcomer to the LVMH portfolio, recorded a "very good" first year within the group. Sephora's strengthened position in digital also attributed to overall success.

LVMH shares up by a whopping 18 percent

The group's annual profit from recurring operations amounted to 10 billion euros, a growth of 21 percent, while its operating margin reached a level of 21.4 percent, an increase of 1.9 percentage points. LVMH's group share of its net profit amounted to 6.4 billion euros, up by 18 percent.

Excluding the impact of the closure of Hong Kong airport concessions, LVMH saw organic revenue growth in the fourth quarter of 10 percent, continuing the trend the group has experienced since the beginning of the year.

“The desirability of our brands, the creativity and quality of our products, the unique experience offered to our customers, and the talent and the commitment of our teams are the Group’s strengths and have once again made the difference," said Bernard Arnault, Chairman and CEO of LVMH.