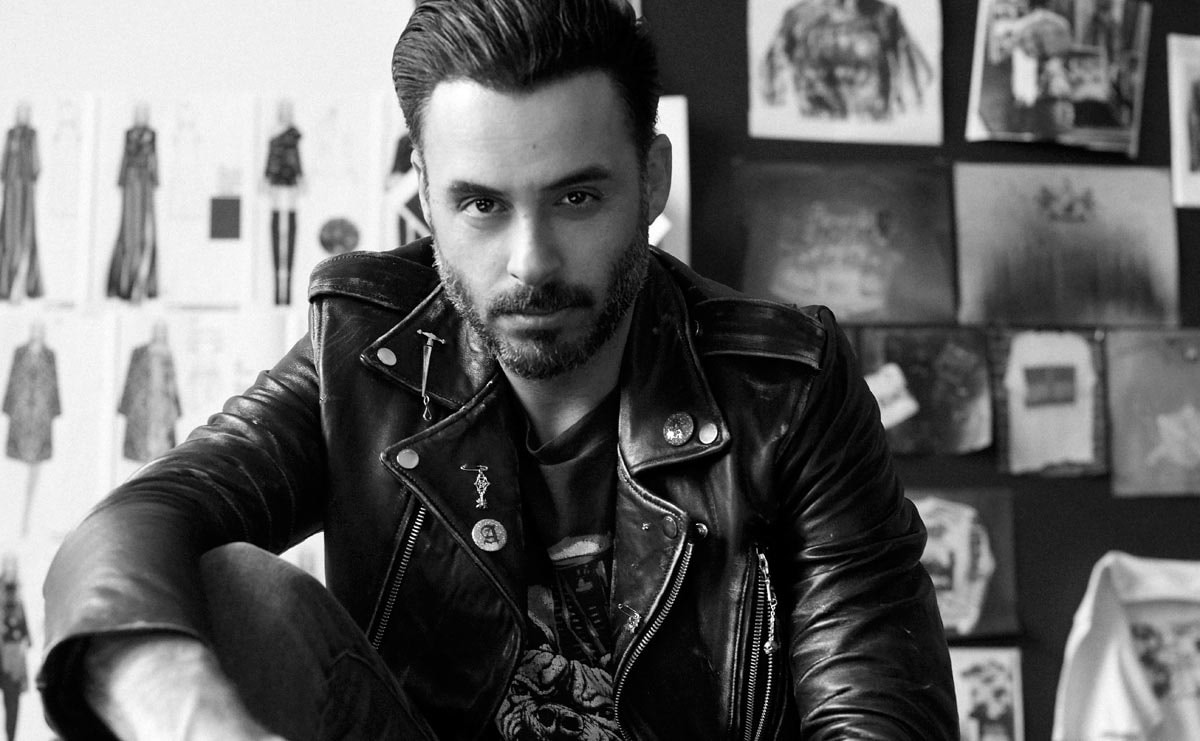 Los Angeles-based brand Amiri—which is known for its gritty, rock and roll-inspired luxury clothing—is looking at new growth with the help of Renzo Rossi’s OTB, according to an announcement from the OTB.

OTB, which currently owns Diesel, Maison Margiela, Marni among others, has put an investment in the brand. Founded by Mike Amiri, the luxury brand was established in 2014 and has grown to be one of the most sought-after brands for celebrities like Keith Richards, Justin Beiber, Taylor Swift, Beyoncé and more. Currently, Amiri is sold at retailers including Barneys New York, Maxfield, and Mr Porter. Amiri was also one of the nominees for this year’s CFDA Awards for Menswear Designer of the Year.

“As a growing independent brand, I am honored to have found a like-minded entrepreneur and visionary like Renzo,” Amiri said in a statement. “His extraordinary experience and knowledge combined with our shared vision makes this a remarkable creative and commercial partnership.”

Though financial details were not disclosed in the announcement, OTB has a minority stake in the brand and the designer will maintain full control of the company and its independence. However, the company plans to help Amiri with his plans to open retail stores as soon as this year, as well as expand his services to tailored suiting and accessories.

“Mike is an undisputed talent. I have been following his development for quite some time,” Rosso said in a statement. “I love his [aesthetic], his style, his modernity, his business drive. He has a very distinctive creative voice, and is an extremely passionate entrepreneur, very close to my mentality.”