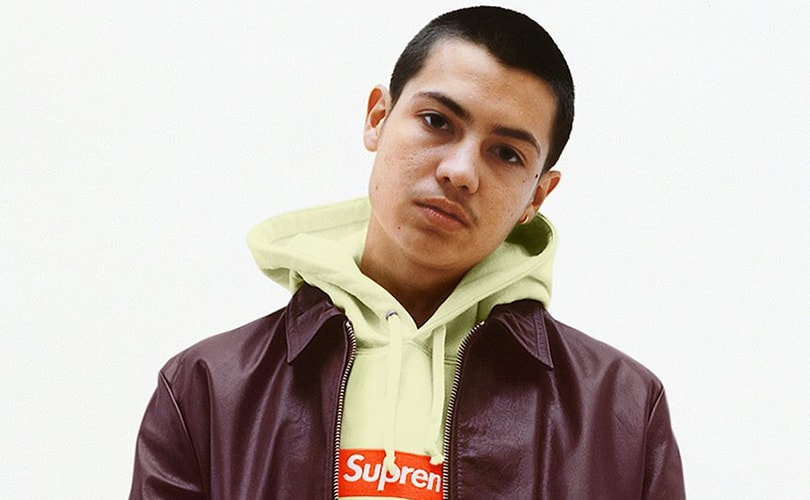 Samsung under fire over collaboration with “counterfeit” Supreme

Samsung is receiving Backlash following the announcement of a collaboration with Supreme during a conference in China. It turns out that the South Korean tech giant is not working with the cult streetwear label from New York but rather with an Italian company that uses a loophole in local law to sell products bearing a strong resemblance to those by the American brand.

What’s more, during the event Supreme Italia’s CEOs said that, in addition to partnering with Samsung, “Supreme” (without mentioning the “Italia”) would be entering the Chinese market in 2019 with a seven-story flagship in Beijing and a runway show at the Mercedes-Benz Cultural Center in Shanghai.

“Supreme is not working with Samsung, opening a flagship location in Beijing or participating in a Mercedes-Benz runway show. These claims are blatantly false and propagated by a counterfeit organization”, responded the American company via Instagram Stories.

Leo Lau, Samsung China’s Digital Marketing Manager, also took to Chinese social network Weibo to make things clear: “Recently, Samsung Electronics announced we will collaborate with Supreme Italia in China at the launch event of Galaxy A8s. We are currently re-evaluating this cooperation, and we deeply regret the inconvenience caused”.

Supreme Italia, the tale of a “legal fake”

Supreme Italia is owned by Trade Direct, a company from Barletta, and licensed to UK-based International Brand Firm (IBF). At first glance, Supreme Italia’s logo looks exactly the same as the one from its American counterpart: red box, white lettering, Futura Heavy Oblique as font… Except the red box is slightly larger.

The US skate shop turned cult fashion label has its brand protected in the United States, but it took too long to seek trademark rights in Italy, paving the way for another business to register activities under the name “Supreme”. Although the American company, which is currently valued at 1 billion US dollars, is fighting the Italian copycat in court, at the moment Supreme Italia still operates legally.

One cannot help but wonder whether Samsung was misled into thinking it was working with the original Supreme. It is also not clear which of the companies holds the rights to the Supreme brand in China, a country known for the difficulty in registering trademark rights. Basketball player Michael Jordan, for example, had to wait several years to be able to protect his name there. Contacted by FashionUnited, Samsung declined to comment.