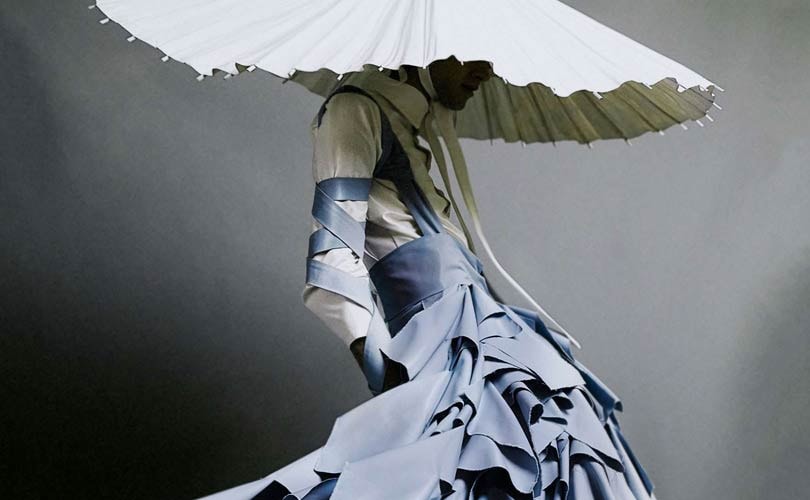 The latest menswear fashion weeks, held in June, featured many gender bending or gender neutral creations. But that was obviously not the first time fashion designers defied the boundaries between men’s and women’s clothing, so much so the Boston Museum of Fine Arts is set to dedicate a whole exhibition to gender bending fashion next year.

Featuring designs from the likes of Jean Paul Gaultier, Alessandro Michele, Rei Kawakubo and Rad hourani, as well as outfits worn by gender bending celebrities like Marlene Dietrich and David Bowie, the exhibition will delve into the relationship between gender and dress. Curator Michelle Finamore has also selected paintings, photographs, music and video to help visitors understand how societal norms regarding what men and women should wear have changed throughout the past century. The women’s movement, LGBTQ activism and the rise of social media figure among the factors influencing these changes.

The exhibition is set to run between March 21 and August 25, 2019. Entrance is free for museum members, ticket prices for non-museum members weren’t disclosed yet.