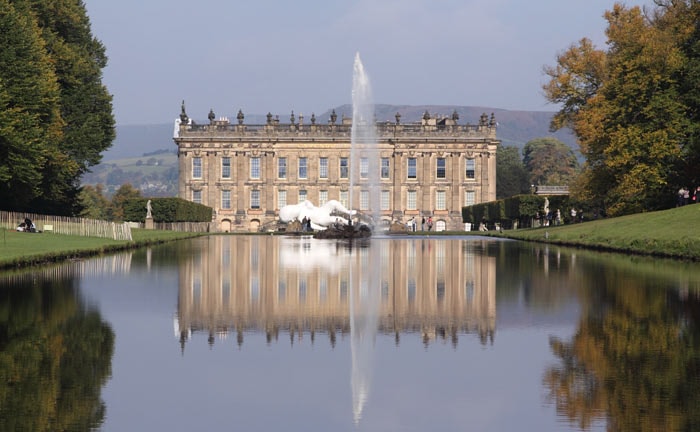 London - Gucci’s takeover of the Westminster Abbey earlier this month, where the Italian fashion house staged its Cruise SS17 show, seems to have ignited a passion for British landmarks. Creative director Alessandro Michele has signed plans to partner up with the historic Chatsworth House in Derbyshire to launch a three years cultural program revolving around fashion and style.

"From punk rock to Capability Brown landscape gardens, Michele often takes inspiration from a wide range of British sources," said the company in a statement on the new partnership. "Citing a British attitude in his work - a quality he defines as a love of eclecticism - Michele sees Chatsworth as a natural partner for Gucci. Chatsworth, like Westminster Abbey, speaks of Gucci's desire to engage with British culture in a broad and genuine way."

Gucci aims to shoot it’s campaign for its Cruise SS17 collection at the house as part of the partnership, which will see the two parties come together to host a yet-to-be-announced exhibition at Chatsworth House next year from March to October. Further details regarding the cultural program and the newly minted partnership have yet to be revealed, but it is likely to include presentations and shows.

"There is a layered beauty to the way Alessandro Michele blends the historic and the contemporary in his collections, this is mirrored in the way Chatsworth has evolved over many hundreds of years with each generation making their own contribution, layer upon layer to the house and landscape," said Laura Burlington, who is married to the Earl of Burlington, heir to the estate to British Vogue.