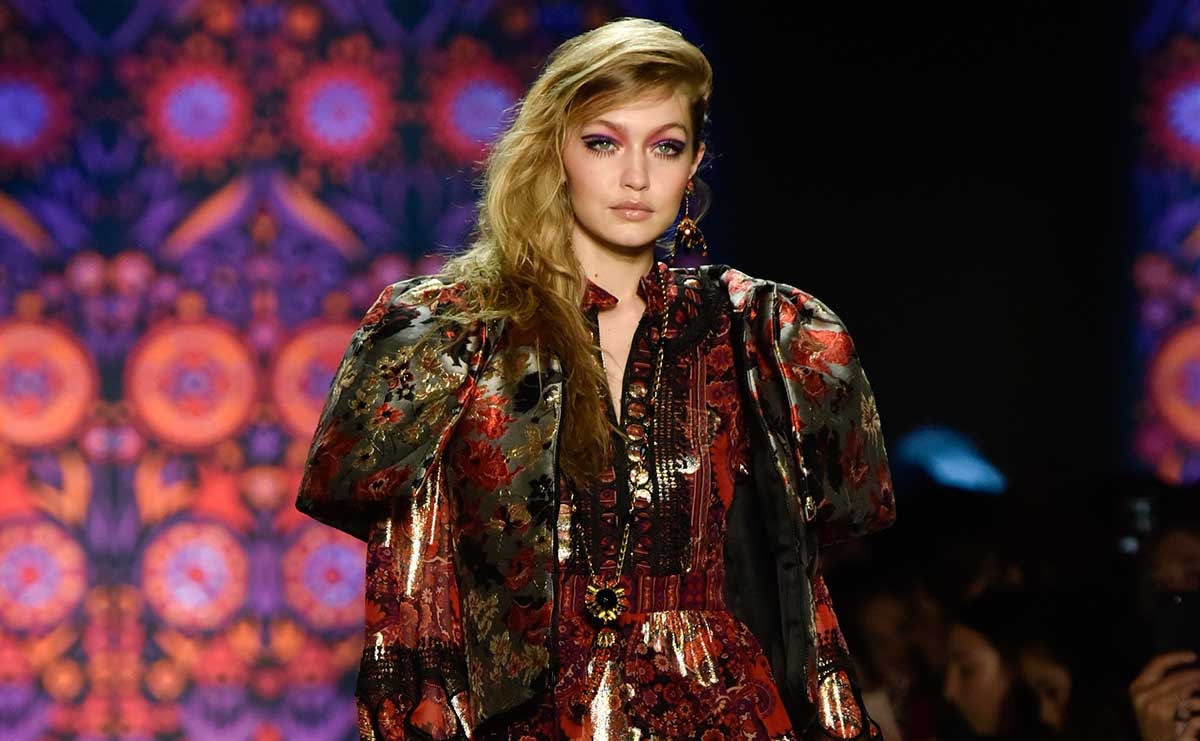 The Museum of Arts and Design has announced that from September 12, 2019 through February 23, 2020 they will be presenting an entire retrospective on American designer Anna Sui, titled The World of Anna Sui. Opening during New York Fashion Week, the exhibition features 75 looks from the designer's archive — from the groundbreaking inaugural fashion show of 1991 to her Spring 2019 collection — and illuminates Sui's creative process and influences that contribute to her signature aesthetic sensibility.

"Born and bred in Detroit, Anna Sui is a fascinating American design success story," said Chris Scoates, MAD's Nanette L. Laitman Director, in a statement. "Season after season, Sui translates popular culture and artisanal making into collections that pulse with excitement, reflect and expand on the creative spirit of the times, and move the needle for what fashion can and should be for a diverse, global market. We are extremely excited to welcome our visitors for an unforgettable immersive experience of Anna's design universe." 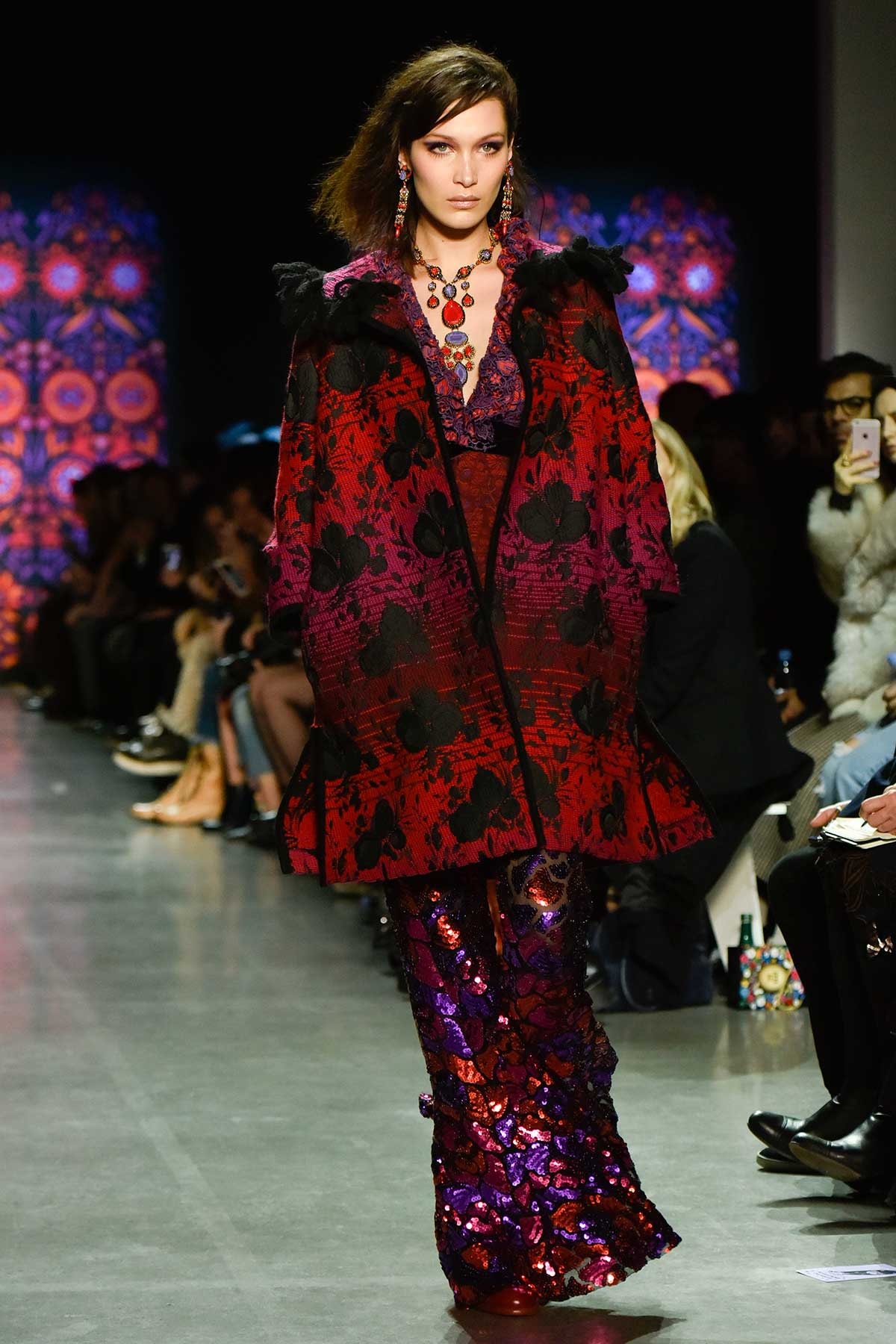 Sui is one of New York City's most beloved and accomplished fashion designers, known for creating contemporary original clothing inspired by in-depth research into vintage styles, cultural arcana, art history, graphic design, European and Asian decorative arts, and film. She joined New York's creative cultural underground at a rich time in the 1970s, forging important, lasting relationships in the worlds of fashion, photography, art, music, and design. Additionally, she is one of the original voices of the Save the Garment Center movement.

Arranged thematically, The World of Anna Sui is driven by Sui's thirteen design archetypes, some of the most notable including Rock Star, Schoolgirl, Punk, Nomad, and Surfer, that are infused with seemingly incongruent influences, including French interior designer and antiques dealer Madeleine Castaing, the London boutique Biba, pirates, pre-Raphaelite maidens, Yves Saint Laurent, and Minnie Mouse.

Hallmark outfits from Anna Sui collections also will be represented in the exhibition, from the "Backless Chaps" worn by Naomi Campbell in the Fall 1992 runway show to the "Silver Peruvian Ensemble" from Spring 1994 to one of the iconic "Babydoll Dresses" worn by Linda Evangelista, Naomi Campbell, and Christy Turlington. All looks featured will be shown in context with the original backdrops from Oliphant Studio used in Sui's fashion shows.