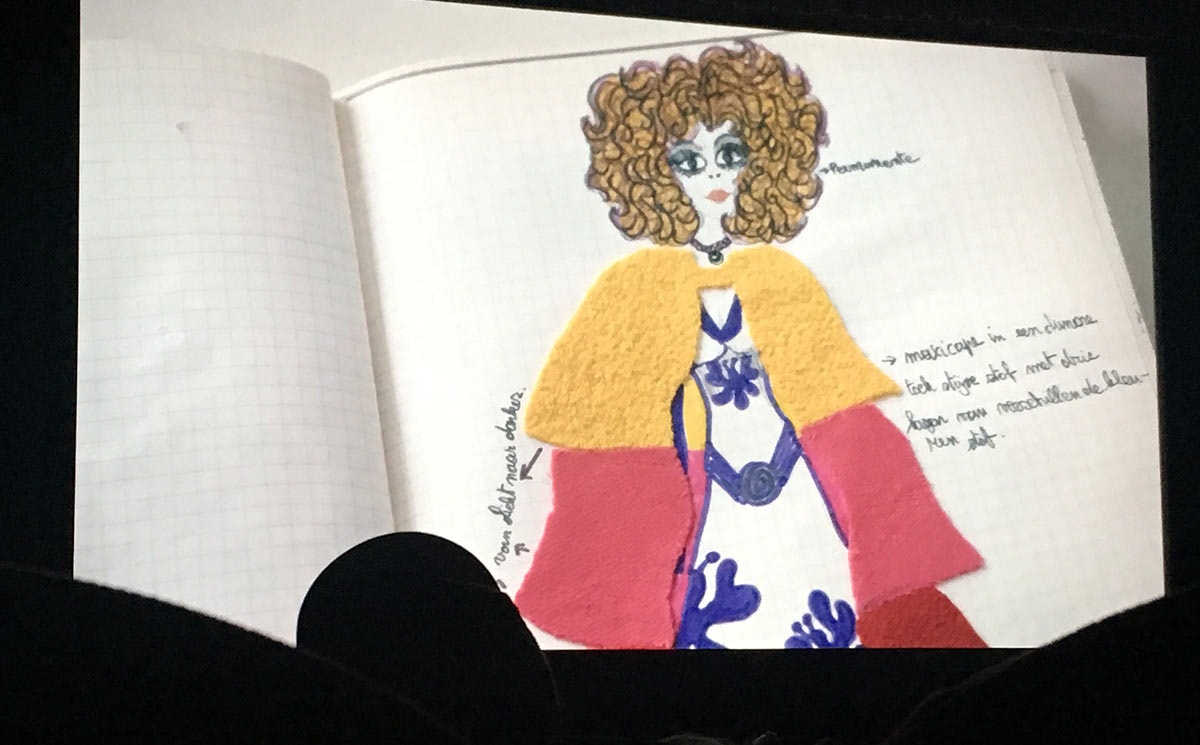 New documentary presents Martin Margiela: In His Own Words

The patient German filmmaker, who also created the 2017 fashion documentary 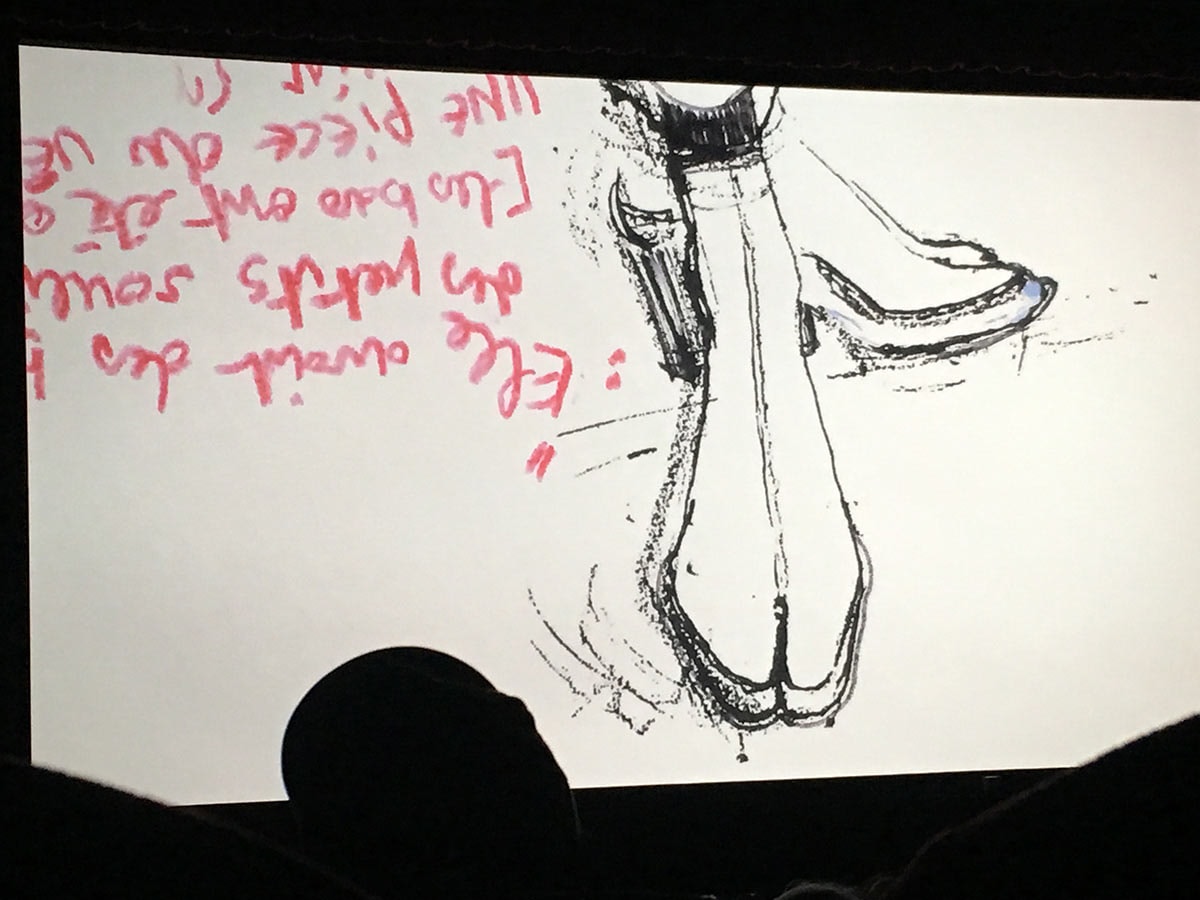 Margiela’s mother kept all of her son’s early drawings, sketches, his boyhood Barbie dolls for which he made outfits including a copy of an Yves Saint Laurent blazer which he would later create life-size for his doll-inspired 1994 collection. She sold wigs, her husband was a barber, and their son recalls spending hours in the barber shop, watching the hair falling to the floor and clients walking through it. His parents’ professions, plus his dressmaker grandmother, ignited his passion to be a fashion designer from as early as six years old, as well as inspiring later styling decisions to cover models’ faces with wigs and his coat designs of human hair. Other legendary collections reexamined in the documentary include the first runway show held in a park with children running up and down beside the models, in an outer arrondissement which made the fashion cognoscenti uneasy; the trompe-l’oeil photo print dresses of 1996; and the Stockman collection of 1997. The designer describes the creation of the Tabi boot and reminisces about being a student at Antwerp’s Royal Academy of Fine Arts, when he and his classmates would plot how to sneak into Jean Paul Gautier’s fashion shows.

Martin Margiela documentary on his myth and influence

The making of the documentary coincided with the Palais Galliera’s 2018 exhibit, "Margiela / Galliera 1989-2009," which was being mounted in Paris. This self-portrait is distinctly different than We Margiela, the 2017 documentary on the maison which featured interviews with the late Jenny Meirens and other vital members of his team.

Margiela touches on the physical toll the role of fashion designer took on him, the stress of continually coming up with something new, the pressures that the dawn of the internet exerted on the fashion cycle, and the later demands from new stakeholder Diesel's Renzo Russo to make the collection "more sexy." In the documentary’s closing scene when asked if he had said everything he wanted to say in fashion, he places his glasses on the desk and responds, “No”– cut to credits. Despite that hopeful note, the director tells the audience that Margiela has no plans to re-enter fashion.

Jean-Paul Gaultier, who hired Margiela as an assistant upon graduation, told him he was “too serious for this world.” Margiela agrees: “I was not made to cope with the system as he does. He can handle it. In a positive sense of the word, he is a real entertainer.” But fashion notables like Carine Roitfeld and Cathy Horyn are at pains to point out his serious influence on the world of fashion today. Horyn is even present in the audience.

One can’t help suspecting that Margiela himself, nowadays a painter and sculptor, may well have been sitting watching too.

We would never know. The perfect design.