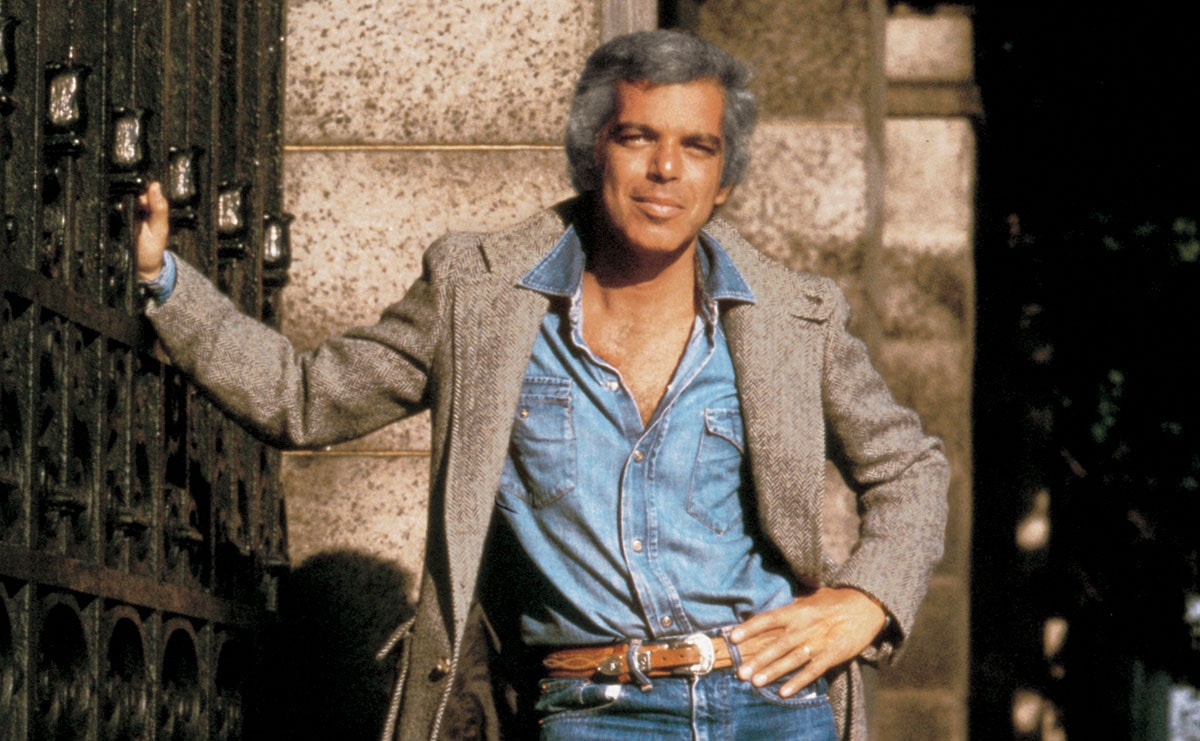 “Very Ralph” will uncover the man behind the label and the creation of one of the most successful brands in the industry.

According to a press release from the fashion label, the film features the designer in candid interviews about his childhood, his personal life, his career as a fashion designer, and more. The documentary also discusses how Ralph Lauren became a pioneer in the fashion realm with innovative and groundbreaking ideas, such as creating immersive retail environments and championing diversity on the runway. In addition to the designer’s interviews, the film includes interviews with family, long-time colleagues and fashion industry veterans including Anna Wintour, Karl Lagerfeld, Andre Leon Talley, and others.

“Very Ralph” is directed by Susan Lacy. The award-winning documentarian’s previous HBO documentaries include “Spielberg” and “Jane Fonda in Five Acts,” proving that she is no stranger to covering well-known cultural icons.

“Very Ralph” will be available on HBO and HBO platforms on Tuesday, November 12, 2019.