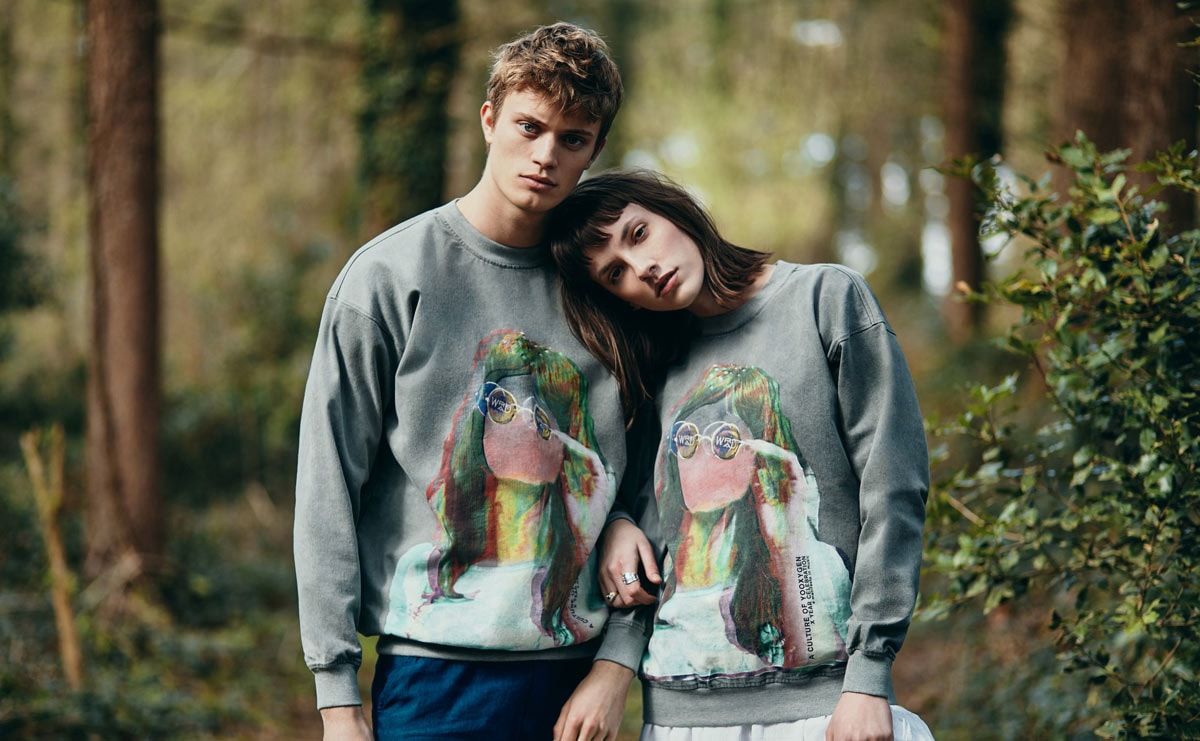 This May, YooxYGen, the responsible-fashion destination on Yoox, celebrates its 10th anniversary at the forefront of sustainable fashion, and to celebrate it has launched a new sustainable collaboration with Wrad and will launch the debut collection from last year's winner of the YooxYGen award, Marissa Petteruti.

The first collaboration to celebrate the 10th anniversary milestone is a Wrad x Yoox unisex sweatshirt made from organic denim by PureDenim. The production of the sweatshirt uses a cutting-edge mineral-dyeing technology called g_pwdr, which allows the reduction of water by 90 percent in the dyeing stage, and the graphite that otherwise would be destined for landfill has been recovered in the circular economy to create vivid coloration without using polluting chemicals. 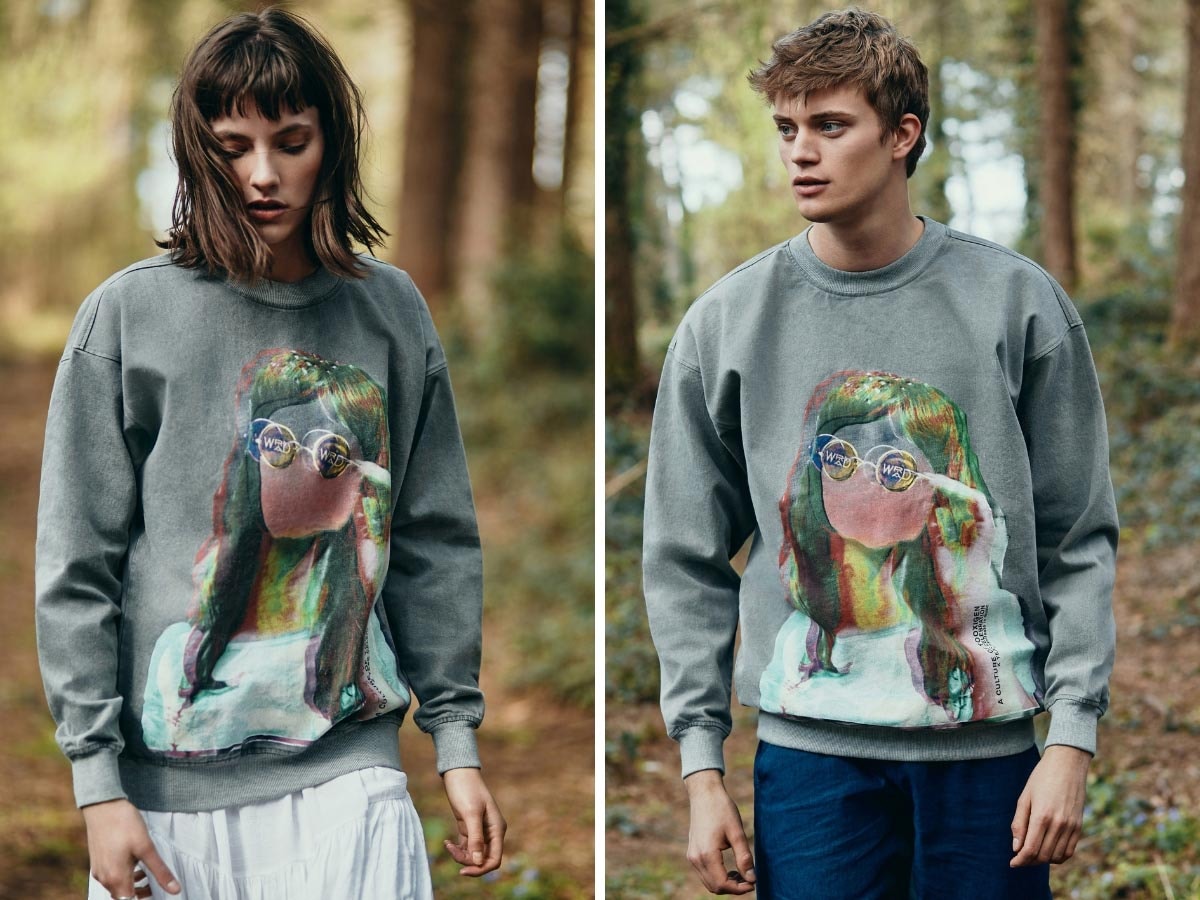 This will be followed up with the debut collection from last year’s YooxYGen Award winner Marissa Petteruti, a 11-piece genderless collection made from 100 percent certified organic cotton. Amendment x Yoox, launches in May and explores the theme of uniform dressing and transformable staples to reduce excessive consumption and includes sweatshirts, tracksuit bottoms, T-shirts, jeans, shorts and hoodies

Later this month the third winner of the YooxYGen Award will be announced.

Federico Marchetti, chairman and chief executive of Yoox Net-A-Porter Group, said in a statement: “Sustainable fashion urgently needs to go big. For the past decade, we’ve promoted and supported the pioneers putting sustainability and inclusion at the heart of their creativity. As our customers increasingly look for conscious options, YooxYGen will continue to be a catalyst in making sustainable fashion the new normal.” 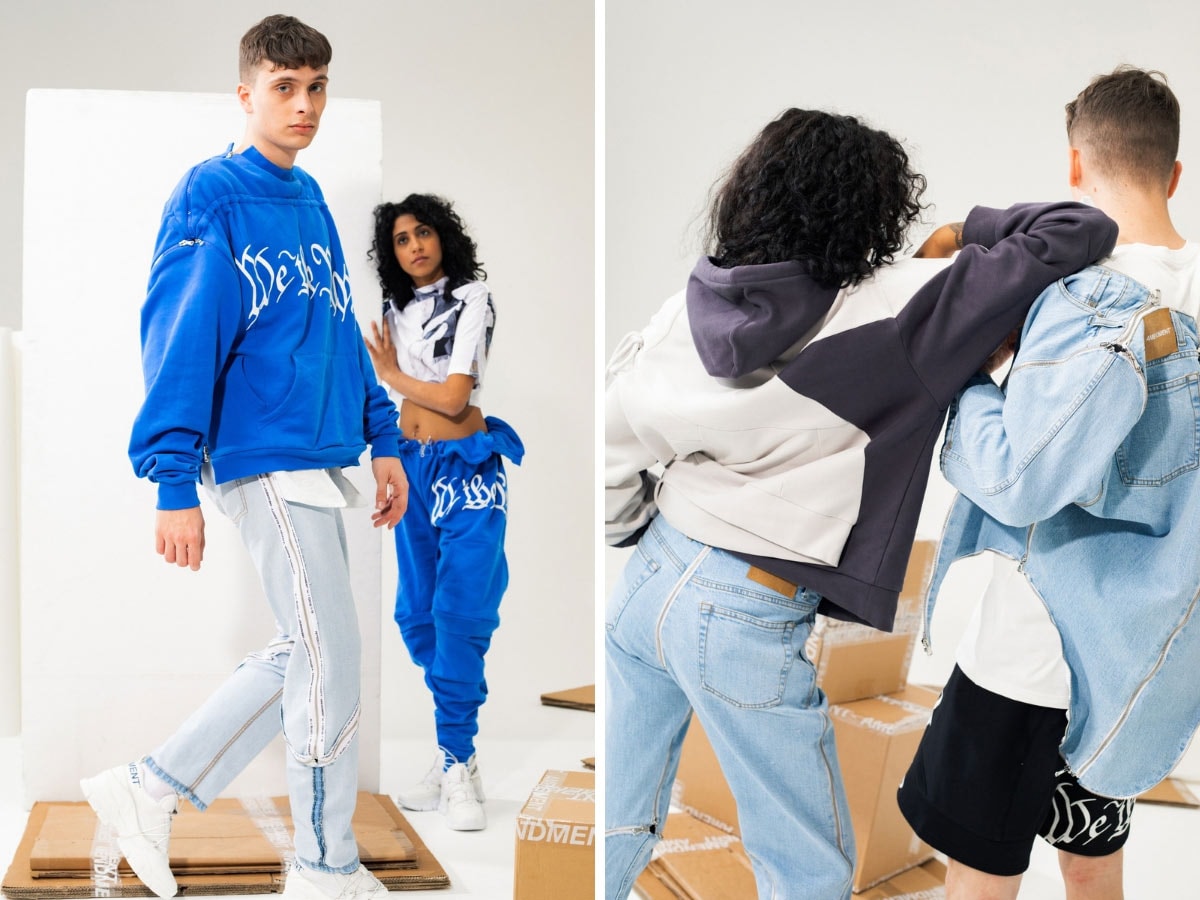 Yoox to launch sustainable collaborations with Wrad and Marissa Petteruti

Established on Earth Day in 2009, YooxYGen was the first online platform solely dedicated to responsible fashion, over the last decade it has continued equip designers with the support network needed to explore responsible creative and production processes and provide customers with trustworthy fashion choices. Collaborations over the last 10 years have included Ali Hewson’s Edun Live and designers Katharine Hamnett and Vivienne Westwood benefited organisations including Green Cross International and the Organic Exchange charity.

In addition, actress Amber Valletta launched her ethical brand Master and Muse in 2013 on the platform, and in 2016, she was joined by the actress and political activist Rosario Dawson, whose brand Studio 189 designed an exclusive capsule collection entirely made in Ghana to support the developing economic independence of local communities.

Education is also a key pillar for YooxYGen and in 2017 it launched a partnership with The New School’s Parsons School of Design to promote sustainable fashion practices through education and collaborations, and most recently in 2018, it transformed The Next Talents, the scouting project established by the late Vogue Italia editor Franca Sozzani and Yoox founder Federico Marchetti, into The Next Green Talents, requiring the selected talents to place values of sustainability at the core of their creative and production process. 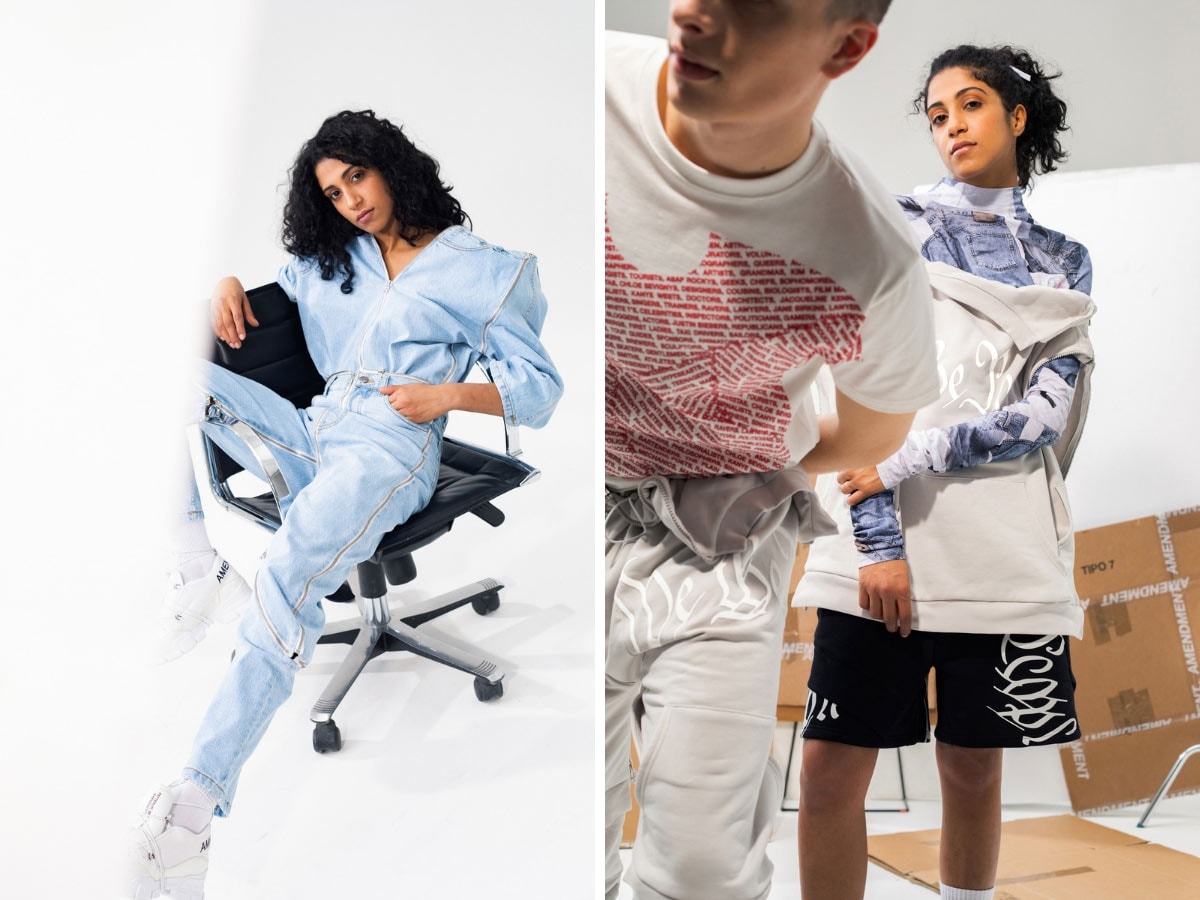