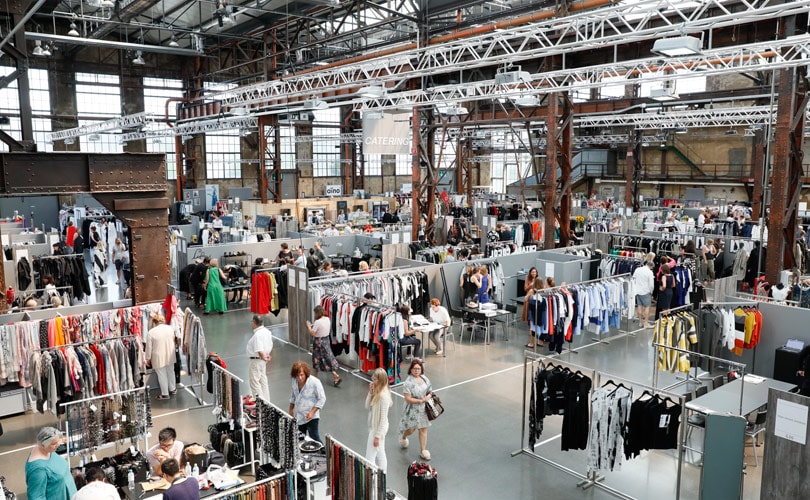 International fashion trade show Gallery Düsseldorf is introducing a new Modest Fashion section as part of its next event, which will take place from January 26 to 28. In a statement, organisers said that the introduction of the section was due to modest fashion being a global trend for “quite some […]

Baselworld and SIHH synchronize their calendars

Baselworld and SIHH, two major trade fairs in the watch industry, are joining forces -- something that would be unthinkable years ago. The two events announced they will synchronize their calendars from 2020: SIHH will be held from April 26-29 in Geneva, followed immediately by Baselworld from April […]

Revolver to place focus on Scandinavian fashion for AW19 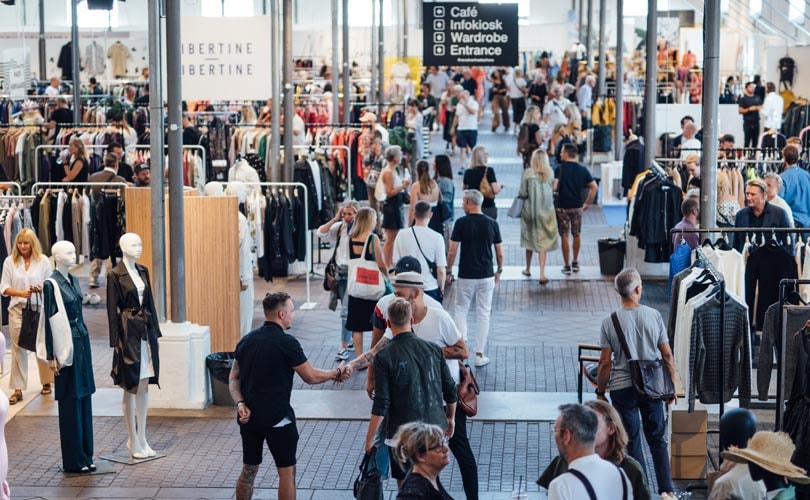 Revolver Copenhagen is strengthening its focus on Scandinavian fashion for its autumn/winter 2019 show, kicking off on January 30, 2019, by adding more brands from Nordic cities. The move comes as event organisers states the that increasing numbers of International buyers and press travel to Copenhagen […] 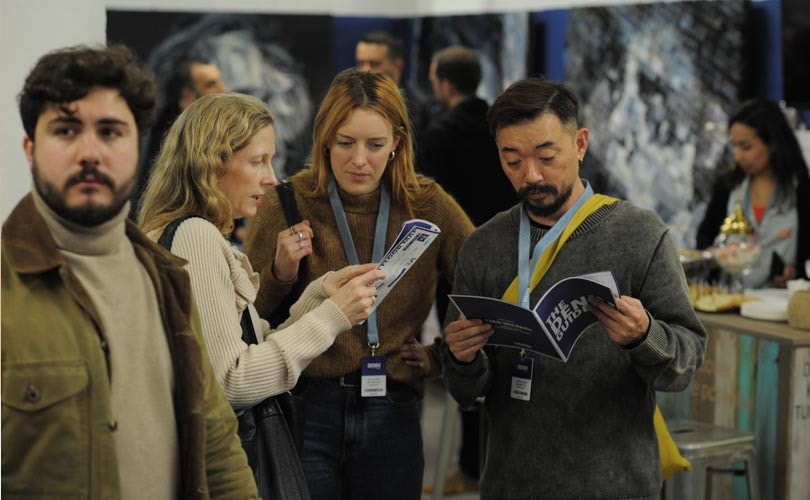 Organisers of Denim Première Vision, which took place in London from December 5 to 6, has claimed that it was a “resounding success” with visitor numbers up 17 percent on November 2017. The denim trade show was visited by 2,344 visitors stated organisers, of which, 53 percent were international, coming […] 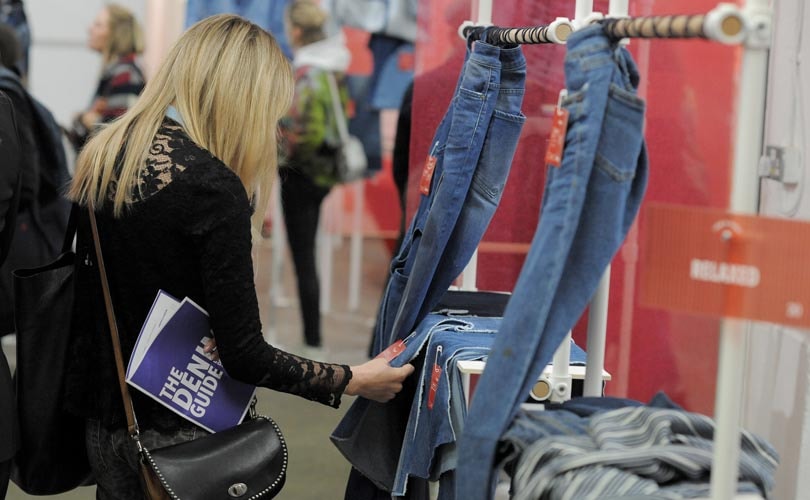 Denim Première Vision, which took place for the first time outside Paris in London earlier this month, is on the move once again, heading to Milan for its next edition in June, before returning to London next December. The move is part of the show’s new strategy to position itself as an “itinerant international […]

Pure Origin to launch ‘Country Focus’ with a spotlight on Italy 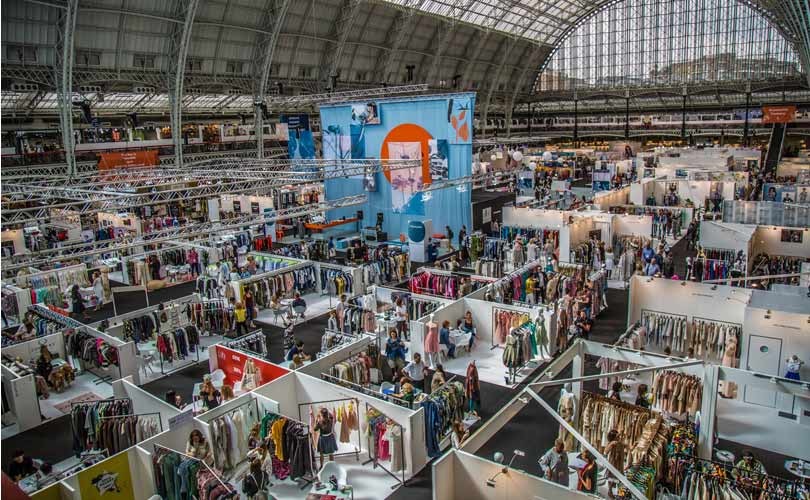 Pure Origin, the section of Pure London dedicated to fashion sourcing and manufacturing, will be launching a new ‘country focus’ this year, which will shine a spotlight on design and craftsmanship from different countries each season. The new feature will be kicking off with Italy, and will showcase […]

Magic Japan, the fashion trade show launched last year in the Japanese capital, has changed its name and location. Now called Project Tokyo, the event is set to take place on March 27-28 at the Tokyo International Forum, one of the city’s landmark exhibition spaces. In addition, the event will no longer […]

Only one week after the announcement of a new fashion trade fair, Bread & Butter founder Karl-Heinz Müller has decided to not have the fair in January of next year after all, citing “existing irritations” and “much uncertainty” regarding leasing the location, Hangar 7 at Berlin’s former Tempelhof airport. […] 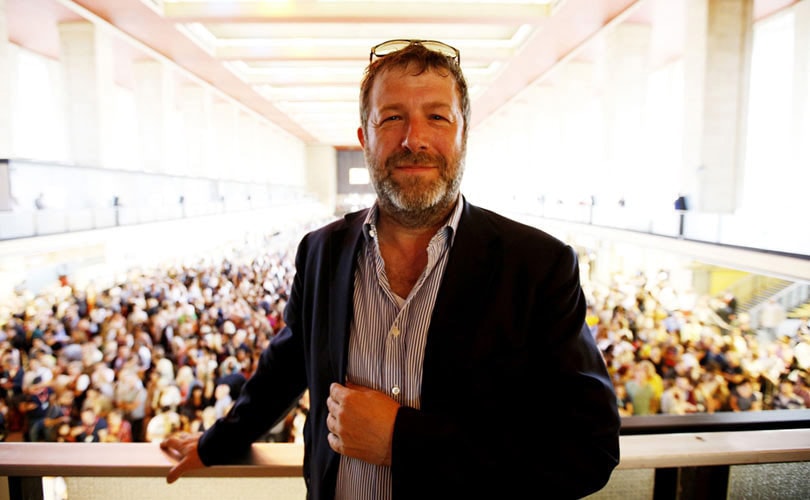 The founder and former head of Berlin’s Bread & Butter, Karl-Heinz Müller, is planning a new fashion trade fair platform, which is said to start already at the beginning of 2019, at the same time as Berlin Fashion Week. Industry insiders will not really be surprised as Müller announced already at the […] 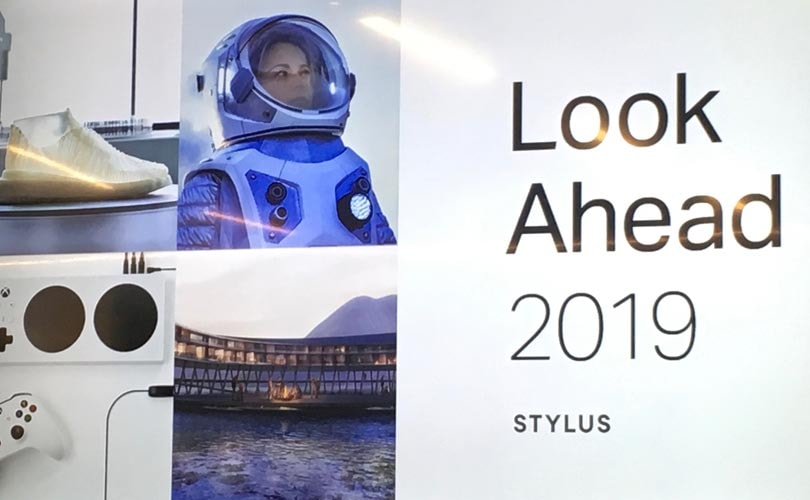 REPORT “The only constant is change, but change has never happened this fast before, and will never happen this slow again,” said Antonia Ward in her opening remarks at the first Decoded Future summit in New York organized by Stylus. None of us are safe from change and during this day of learning, networking, […]