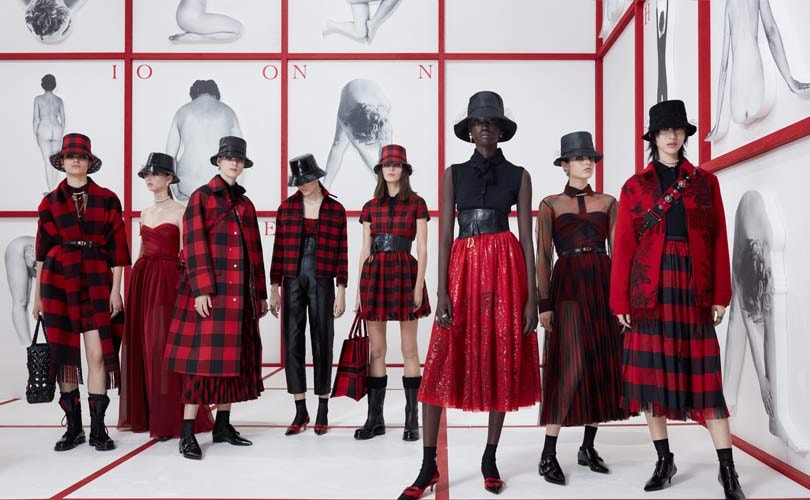 Everybody knew Chanel would be the center of attention on Paris Fashion Week, given the unfortunate circumstances of Karl Lagerfeld’s passing. Even so, Dior managed to score the most relevant media placements during the event, according to data analytics firm Launchmetrics.

Although Chanel was by far the most-talked-about brand of the season, with 26,100 mentions across online, social and print media, Dior managed to get more value out of the 10,700 posts about the brand. Using its trademark metric Media Impact Value (MIV™), which converts buzz into currency, Launchmetrics estimated Dior’s media placements to have generated 17.4 million US dollars for the fashion house, against 11.2 million for Chanel.

What’s more, a great deal of Dior’s MIV™ came from the brand’s own channels, which goes to show that it pays off to have a solid content marketing strategy. 7.1 million US dollars of Dior’s total MIV™ came from its 78 own posts, which earned an engagement of 4.2 million. The exhibition “Christian Dior: Designer of Dreams”, currently on display at London’s Victoria & Albert Museum, has definitely helped to generate extra buzz for the label.

In total, Paris Fashion Week generated 129 million US dollars in MIV, and a total engagement of 42.4 million. The most popular Instagram post about the event came from Jessica Jung, commenting on Hermès’ show. According to Launchmetrics, this single post has generated over 407,000 US dollars in media impact value, thanks to its engagement of 347,000.

Although she didn’t have the season’s most-buzzed-about post, Chiara Ferragni keeps the title of most influential social media star in fashion, with an MIV of 716,000 US dollars and engagement of 583,000 -- all that with only 2 posts about the event. Her sister, Valentina Ferragni, is quickly following her steps: the most successful sponsored post of the season belongs to her. Her Instagram ad for Labello earned 105,000 dollars on MIV and 69,000 in engagement.