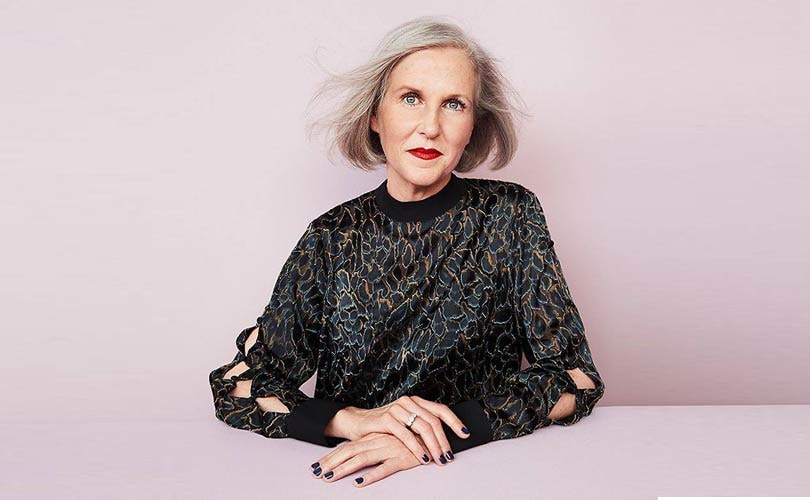 What fashion companies do wrong when targeting over-50s

The population is aging -- and not just in Western countries. According to the UN’s most recent report on ageing, all countries in the world are expected to see the average age of their populations rise in the coming two decades.

In the UK, citizens aged 50 to 59 already form the largest age group, according to the official estimates from 2016. The US is no different: the age bracket 50-59 accounts for almost 45 percent of all residents. Over-50s are the wealthiest ones in the population, too. Let’s use the UK as example once more: according to a recent study by insurance company SunLife, a fifth of UK citizens over 55 hold more than 100,000 pounds in savings. Their average savings (47,237 pounds) are almost twice the UK average. Considering the population is set to get older and older, brands which manage to turn this age group into loyal customers will benefit from their loyalty for many years to come.

If over-50s are so numerous and well-off, then why are they virtually absent from advertising -- especially in the fashion and beauty categories? To make things worse, the few brands which do target this age group are apparently doing it wrong. A survey conducted by YouGov in 2017 revealed that 68 percent of Brits aged 50 and above don’t feel they are accurately represented in advertising, with beauty and fashion being perceived as the worst categories when it comes to portrayals of this age group. 14 percent of respondents said fashion ads are the worst, while 18 percent named beauty ads as the worst offenders.

Once again, other countries are no different. Consider the UK’s not so distant neighbor, the Netherlands. Like the UK and the US, Holland has more inhabitants aged 50-59 than Millennials. 3,7 million of the country’s 17 million residents were born between 1955 and 1970. Yet, there are more brands targeting Millennials than people over 50. “Dull, outdated and not quite right is what we found in current marketing and communication targeted at anyone above the age of 49. Meanwhile, alive and kicking is what we saw when actually looking at this target group”, said Sandra van Vemden, Research Director at Dutch marketing research agency MARE. She is one of the authors of “Hello Quintastics!”, a book which delves more deeply into the specific needs of Dutch consumers aged 50-59. 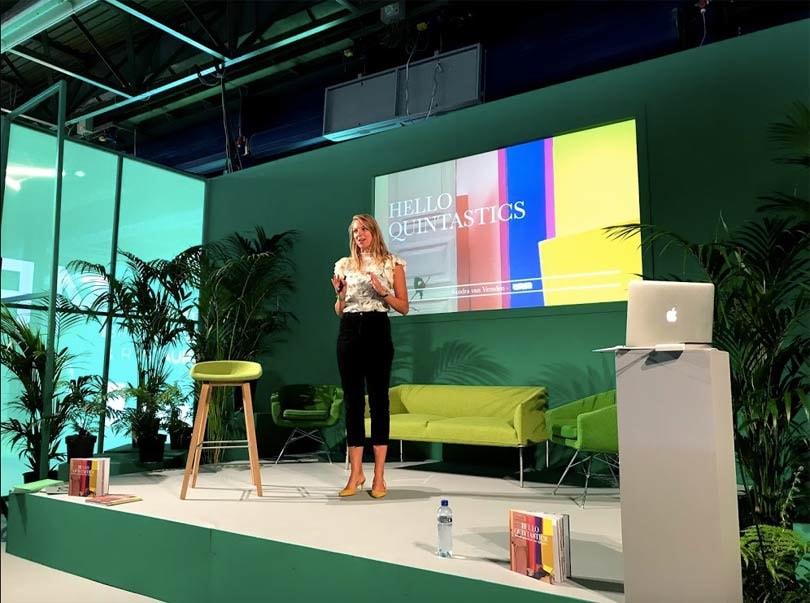 Over-50s are more dynamic, open-minded and connected than brands think

While advertisers tend to “solve the problem” of addressing consumers over 50” by using stock photos of grey-haired elderly couples, the truth is this age group is not the same as it was 20 years ago. “Quintastics still have a lot of energy. There’s a lot going on in their lives. Many of them still work, their kids have moved out, they’re becoming grandparents. Some of them also have to take care of their aging parents, in addition to all that”, said van Vemden during a talk at the Dutch fashion trade fair Modefabriek, held earlier this month.

Ian Atkinson, head of brand at SunLife, corroborates van Vemden’s words: “We’ve done a lot of research into the lifestyles of people over 50 and again and again we’re hearing how, in their 50s, 60s and 70s, people feel freer to do what they want, when they want”.

One should also remember that Quintastics are the first highly educated generation -- at least in Europe and North America. They have seen many social norms change. Feminism had a significant impact on their lives, divorce became socially accepted, as did single parenthood. They’ve seen the birth of the Internet and watched as the world became more and more dependent on it. As a result, they are far less conservative than a young advertiser would tend to think.

Speaking of the World Wide Web, many consumers aged 50-59 are avid Internet users. The most recent research about social media use in the United States, conducted this year by Pew Research Center, revealed that 56 percent of Americans over 50 use YouTube regularly. Facebook is used frequently by 55 percent of them, while 16 percent use Instagram and 14 percent use Twitter. The average 50-64 year old living in the US uses at least two social networks on a daily basis.

They are open to new technologies, too: a recent survey by CapGemini with 10,000 consumers across 10 countries in Europe, Asia and Australia revealed that “quintastics” are just as open to the use of artificial intelligence in retail as Millennials and Generation Z consumers are: 52 percent of respondents aged 55 or more said they feel comfortable with a mix of AI and human interactions. Among surveyors aged 18-34, the percentage was just 1 percent higher.

Not all Quintastics are created equal

According to van Vemden, one of the biggest mistakes brands make when addressing consumers over 50 is ignoring how diverse this age group can be. “While other age groups are divided into all sorts of subgroups and targeted more specifically, we found it rather odd that anyone above the age of 49 is part of a ginormous grey mass, called 50-plus”, she said. However, the needs of a 50 year old are completely different than those of a 60 year old or 70 year old.

There are significant differences even among those aged 50-59. If not all 20 somethings are created equal, why should 50 somethings be? The book “Hello, Quintastics!” lists five types of consumers within this age group, which were named “Do”, “Share”, “Dream”, “Dare” and “Think”. Depending on which type of Quintastic a given company is aiming to reach, some marketing strategies will work better than others. For example, loyalty programs have proven to work wonders among over-50s belonging to the “Share” type, as they are natural social types that enjoy splurging from time to time. But such programs are not likely to resonate well with Quintastics who fall under the “Think” category, as they prefer to research thoroughly and weight all pros and cons before making a purchase.

The stereotype of people over 50 being “old and boring” may also be the reason why many fashion retailers tend to design or buy classic or conservative pieces when targeting this age group. “Remember: they do have a sense of humor!”, warns van Vemden. That means many of them do care about fashion trends and want to look stylish.

To get an example, look no further than influencers aged 50-59, who seem to be filling the gaps left by traditional advertising. Social media has allowed Quintastics to find “real-life” style icons, as those are virtually nowhere to be found in editorial media or advertising. Canadian fashion blogger Mel Kobayashi, aged 53, is a great example. She has earned herself a following of 34,000 on Instagram, thanks to her colorful outfits and playful poses.

The fashion journalist Alyson Walsh, author of “Style Forever: the Grown-Up Guide to Looking Fabulous” counts 32,000 followers on Instagram, leveraged from a blog titled “That’s not My Age”. Susan B, who writes the blog “Une Femme d’un Certain Âge” (“a woman of a certain age”, in French) is followed by 20,000 people, who are interested in her advice on how to live “a stylish, adventurous, balanced, delicious life at any age”.

In addition to style, fashion companies should also pay attention to sizing when targeting this age group. As in advertising, one size does not fit all. “One of the most irritating things about buying clothes when you're older is that no one seems to take into account the fact that, short or tall, fat or thin, your shape changes. How many times have you screwed your courage to the sticking-place and faced the unforgiving fitting room, clutching what you're sure is the perfect frock for you, only to discover that the waist is in the wrong place and the bust line appears to be some three inches north of where you'd like it to be?”, wrote the British author Helen Walmsley, on The Guardian. She is about to turn 60.

millennials modefabriek 50-plus 50 plus fashion over 50 Quintastics