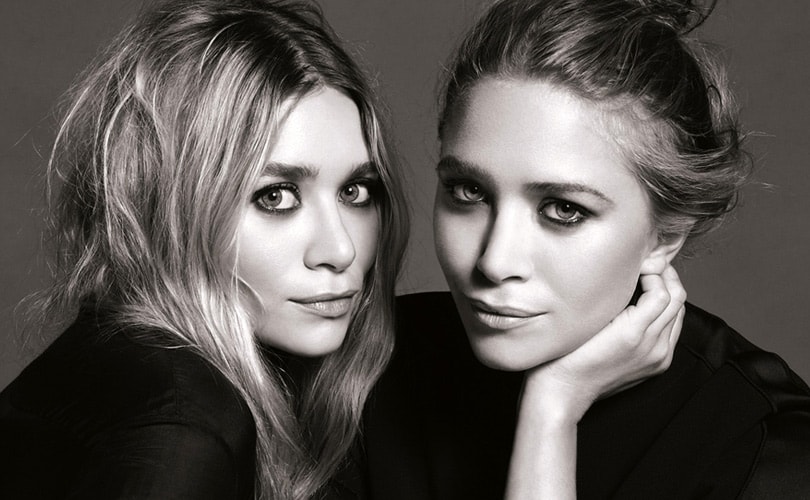 Los Angeles - Mary-Kate and Ashley Olsen have gained fashion mogul status through their various lines. Recently, the dynamic pair announced that they are bringing their Elizabeth and James label in-house for the first time since it was established.

Jaya Apparel Group, the licensee for the label, has been with Elizabeth and James since its launch in 2007. The Los Angeles-based licensing group manufactures and designs apparel. Founded in 1982, the brand specifically has dealt with apparel for womenswear, children, juniors and more. According to Jane Siskin, chief executive officer of the apparel group, the decision to bring the label in-house was due to a contract. “It’s been an amazing eight years and we’ve enjoyed working with them immensely,” Siskin told WWD of the deal. Bringing the label in-house is purely a decision to keep the Olsens stay actively involved in their fashion empire. 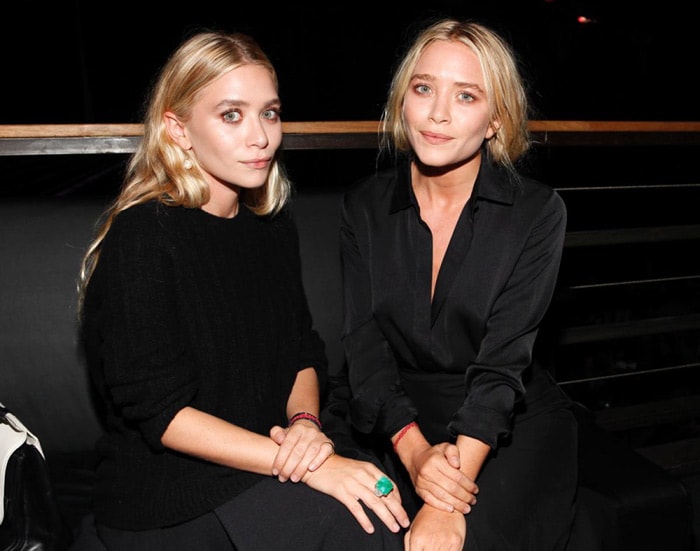 The Olsens’ line so far has won two awards from the Council of Fashion Designers previously. The brand is known its elevated sensibility as a contemporary brand. The name itself is a composition of being two dynamic personalities into a perfectly balanced style. The brand is named after the Olsens’ siblings respectively. “Elizabeth” represents the sophisticated, feminine silhouettes of the brand while “James” encompasses the masculine, edgy side of the brand. The brand’s most recent collection, Spring 2015, emphasizes a monochromatic palette and angular, loose-fitting shapes. The looks pair lots of unique, opposing separates as well as full one-pieces and jumpsuits. Prices for the line run from 49.50 to 1,595 dollars on the ShopBop e-commerce site for the brand.

The Elizabeth and James label was launched after the Olsens twins had already established their couture fashion label, The Row. The New York-based label is the twins’ most successful endeavor so far distributed at Saks Fifth Avenue, Barney’s, Net-A-Porter and more. Since then, the Olsens have also created lines such as Olsenboye and StyleMint. Both Mary-Kate and Ashley Olsen are known for their status in the fashion world as designers, curators, and tastemakers. The two together have an estimated sales worth of 1 billion dollars for their three successful fashion lines.