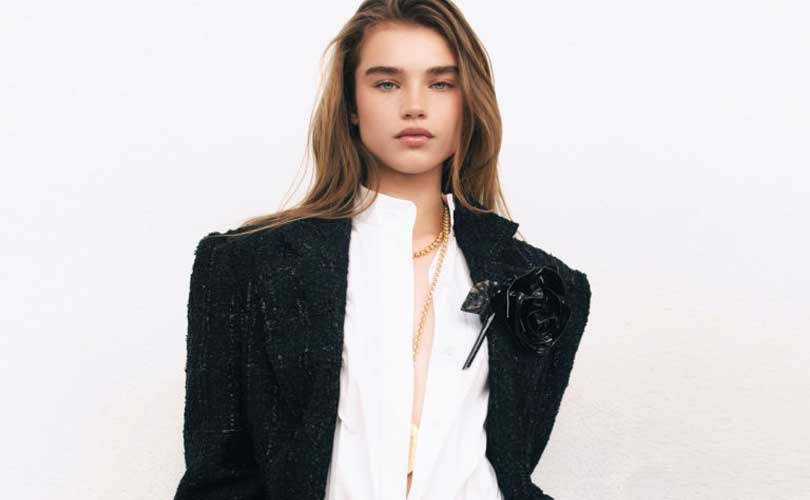 The Fédération de la Haute Couture et de la Mode, the body responsible for the fashion shows in Paris, has announced it will launch an online AW20/21 Haute Couture event from 6 to 8 July.

It comes after the federation announced in March that it had cancelled its July Haute Couture Week as well as its Paris menswear season in June.

“This event will be structured around a dedicated platform. The principle of the official calendar is maintained,” the organisation said in a press release. “Each House will be represented in the form of a creative film/video. Additional content will be included in an editorialized section of the platform. All of this will be widely shared on the main international media networks.”

It’s currently unclear which fashion houses will attend the event, as a growing number, including Giorgio Armani, Jean Paul Gaultier and Balenciaga, have already opted out of summer shows.

It's interesting to note that what would have been a shocking and revolutionary announcement just a few months ago now comes as a somewhat expected addition to the industry’s continuing digital makeover amid the Covid-19 pandemic.

The federation already announced in early May that Paris Men's Fashion Week scheduled from 9 to 13 July would take place online, while the organisers of London Fashion Week and Milan Fashion Week have also announced their shows will go digital from 12 to 15 June, and from 14 to 17 July, respectively.

Shanghai Fashion Week and denim trade fair Kingpins are some of the first major fashion events to have already held online editions.