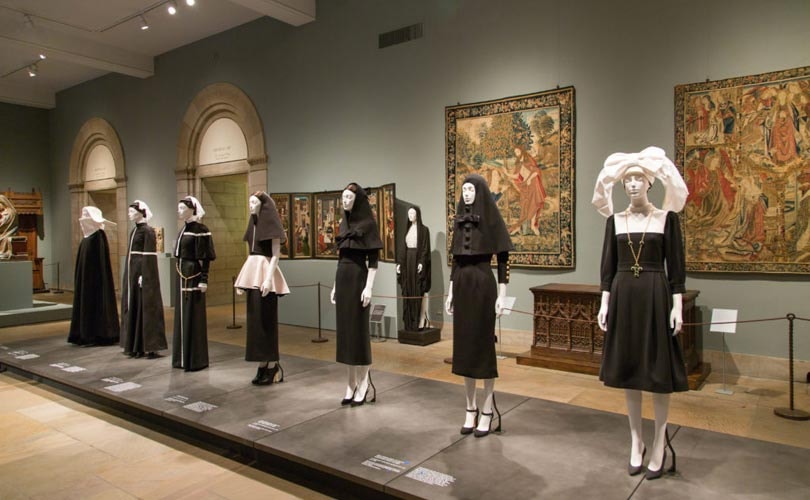 Set to conclude in just over a week, the Heavenly Bodies: Fashion and the Catholic Imagination exhibit at the Metropolitan Museum of Art has had a record-breaking number of visitors.

The display, which is currently featured at main museum on Fifth Avenue and The Met Cloisters location, has reportedly had over 1.3 million visitors while 200,000 have made their way to The Met Cloisters. It marks the most visited showcase at The Met’s Costume Institute. 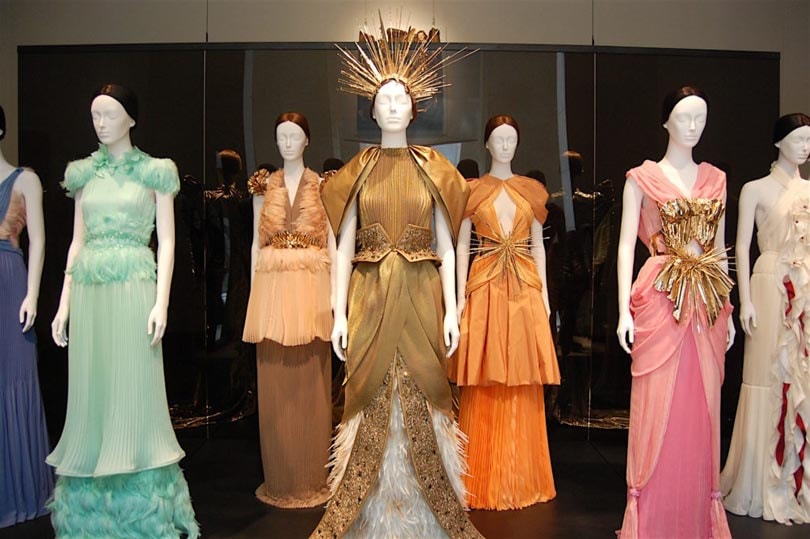 Comprised of 25 galleries, it is the largest exhibition to be staged at the museum and features designs from Thierry Mugler, Cristóbal Balenciaga, Thom Browne, Azzedine Alaïa, John Galliano for the House of Dior, Pierpaolo Piccioli for Valentino, Elsa Schiaparelli - among others. 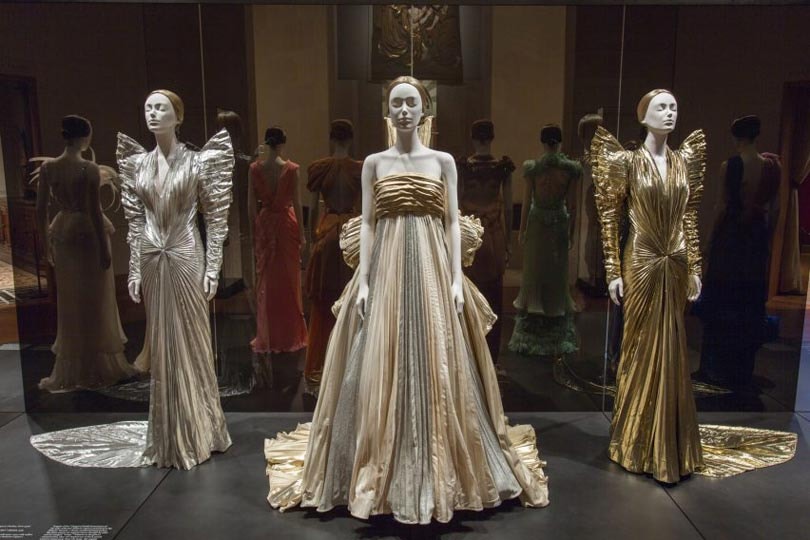 With sponsorship from the likes of Condé Nast and Versace, Heavenly Bodies is now cutting close to the most attended show in the museum, Treasures of Tutankhamun, which ran in 1978. It is the second record-breaking exhibit at the facility this year. Michelangelo: Divine Draftsman and Designer attracted 700,000 visitors during its run from last November to this February. Heavenly Bodies is now the tenth most visited exhibition in the museum’s history.