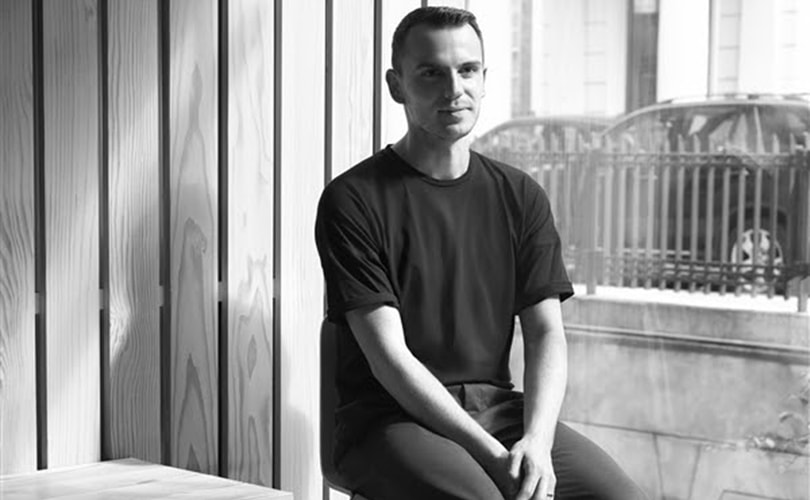 Hunter, the 160-year-old British brand known for their wellington boots and rain wear have announced the appointment of Daniel Shaw as their new design director.

Shaw will join from Christopher Raeburn, where he led the design studio, working across menswear and womenswear to deliver London Fashion Week shows and key collaborations with brands including Rapha and Eastpak.

“I believe in Daniel we have found that very rare commodity, a designer that not only understands how to deliver design integrity, but can do it while always maintaining a commercial position and retain visibility of the consumer,” said Alasdhair Willis, Creative Director of Hunter.

“There are huge similarities in what Raeburn does and what Daniel is going to bring to the brand going forwards…Raeburn is clearly a designer that we look to because their heritage, albeit young heritage, in outerwear, in pushing fabrics, and fabrications, is something that appeals and resonates with Hunter,” said Willis to Business of Fashion.

Shaw will replace Niall Sloan, and work with Willis, who since joining Hunter in 2013, has expanded the brand into outerwear and accessories. Resulting in doubled sales in the last year, he plans to add knitwear to Hunter’s offering this year.

As the brand continues to grow, a stand alone Hunter store will be opened in Canada this October, marking the beginning of international expansion for the brand.