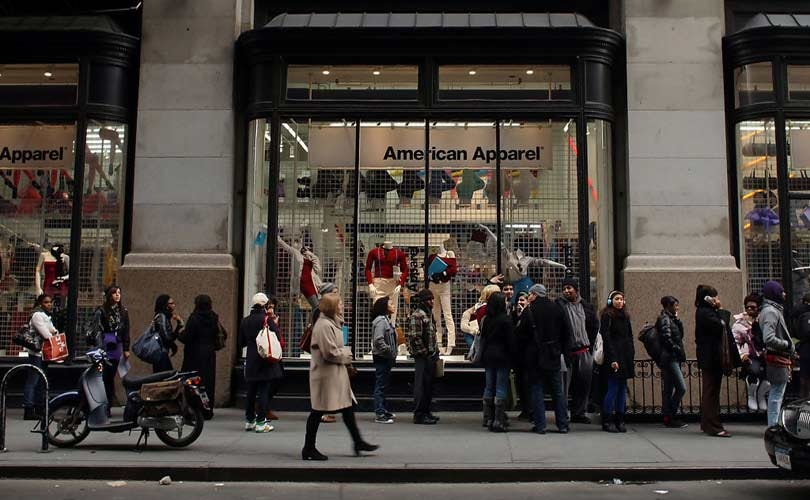 Los Angeles - After over a year of financial woes, American Apparel has officially exited Chapter 11 bankruptcy. The fashion-basic apparel brand announced that it has emerged as a private company through its newly structured reorganization plan.

The trendy retailer and manufacturer was deemed out of bankruptcy by approval of the Delaware court on January 27. The company was able to get out of its debt burden due to the company’s reorganization plan. The plan had support from their Unsecured Creditors’ Committee and bondholders and was unanimously accepted by their voting creditors and confirmed by the Court. All of these factors together led to the eventual exit from bankruptcy over a couple of months.

However, with bankruptcy out of the way, the company can now focus its efforts on other essential things. “With the enormous debt burden removed, we can now turn our full attention to our strategic turnaround, which will benefit our customers, vendors, and employees,” said Paula Schneider, chief executive officer of the company. The new strategy implemented with focus on fresh product design, merchandising, launching new partnerships, building the brand’s e-commerce, releasing new marketing campaigns, and investing in retail expansion. “This is a start of a new day at American Apparel,” said Scheider.