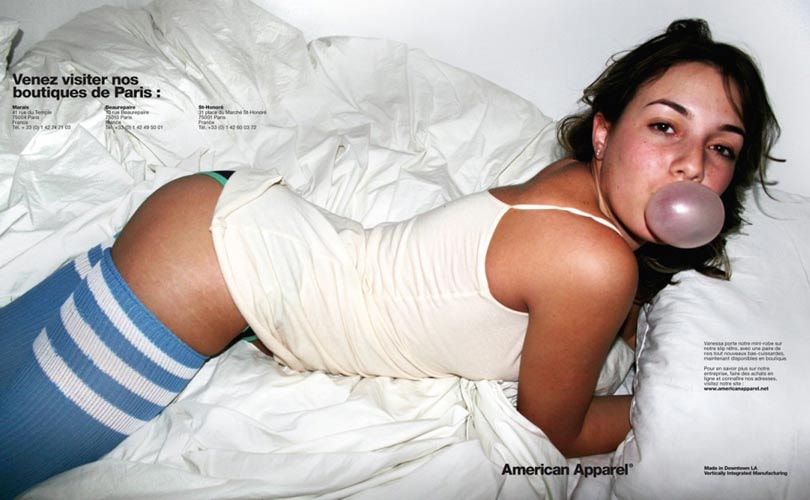 American Apparel is seeing its financial woes deepen in its most recent quarter as the company approaches a deadline for the approval of a Chapter 11 exit plan.

Last week, a bankruptcy-court judge approved the Chapter 11 exit plan for the retailer, handing the business over to its bondholders and ending former chief executive Dov Charney's hope of regaining control of the company he founded.

The retailer is expected to emerge from bankruptcy this month, according to sources. American Apparel's 90 million bankruptcy financing included a stipulation that an exit plan had to be confirmed by February 2. If not, the company would have to line up replacement debt.